There’s only one thing harder than keeping stupid things from happening to people and that’s keeping people from doing stupid things to themselves. You’ve probably heard about bath salts. Not the kind for bathing, but the kind that’s making people do batcrap-crazy stuff all over the place, like climbing up telephone poles and jumping into traffic, or killing your neighbor’s goat while wearing lingerie. Yeah…that actually- Those are things that actually happened. But the important question is why? And also…why?! [INTRO] Bath salts are an amphetamine-like drug that got their start in the UK as a club drug—basically a cheap alternative to ecstasy. They’ve only become a problem in the United States in the past couple of years, in 2011, over 6,100 emergencies involving bath salts were reported by poison-control centers, up from 303 cases in 2010, the year before.

Suddenly emergency rooms all over the country have been seeing people who snorted, smoked, injected or ate something that made them act so psychotic that even large doses of sedatives couldn’t calm them down. Some of these people could only be knocked out by general anesthesia. Symptoms included fevers up to 107 F, along with extreme paranoia, dangerously high blood pressure and heart rates, and blood toxicity bordering on kidney failure. These drugs, which have also been marketed as plant fertilizer, incense and cleaning products, contain a group of synthetic stimulants called substituted cathinones. Cathinone is an organic stimulant found in a plant called khat that’s native to the Middle East and East Africa and it’s a dangerous and illegal drug. Most bath salts use one of two main substitutes: mephedrone or methylenedioxypyrovalerone.

Which, because of it being really long is generally just called MDPV. As with drugs like cocaine and meth, these substitutes stimulate the central nervous system while messing with one of our most beloved neurotransmitters, dopamine, the chemical that our brain squirts out to reward us when we do something good for our survival like eating food or having sex. The more dopamine our neurons get, the better we feel. For a little while, at least. But in a person’s brain, the synthetic cathinones found in bath salts combine the effects of both cocaine and meth at the same time. On one hand, they block the reabsorption of excess dopamine that’s floating around among your neurons, just like coke does.

And on the other hand, they boost the production of even more dopamine, like meth does. Now with a brain drowning in dopamine, it becomes so overstimulated that some bath salt highs, or hells, as it were, can go on for days, and your brain can’t get a break. And if you’ve ever even gone a day without sleeping, you know how crazy that can make you. So add that to paranoia, panic attacks, and mood swings and you too, might start stabbing goats. At this point, the main ingredients of most bath salts have been banned in at least 41 states, but bath-salt cookers, just like crystal meth cookers, are trying to get around the law by concocting different but similar chemicals that have the same effect. Basically inventing new cathinone substitutes.

That means that in addition to destroying people’s brains, hearts, and lives, these drug makers are using the users as human guinea pigs for a profit. Fantastic! So, seriously you guys, I know that this is not the target audience for these drugs. Don’t do drugs. And most especially, don’t do new drugs that nobody knows what they do, because you never know what’s gonna make you, like, go eat your neighbor’s dog. 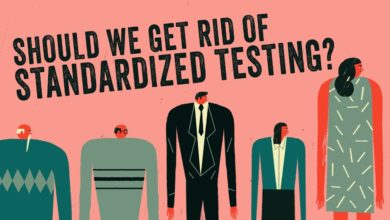 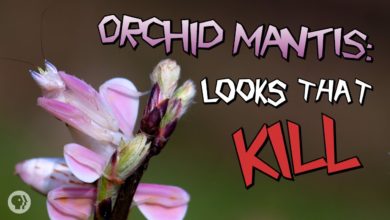 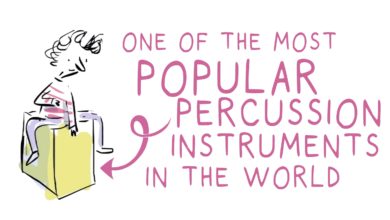 Rhythm in a box: The story of the cajon drum 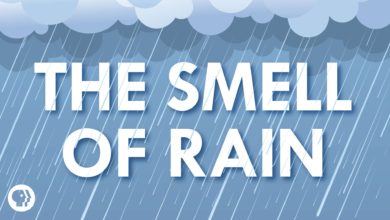 Where Does the Smell of Rain Come From?