For many of us, a typical day involves interactions with hundreds of companies. Buying their goods, using their services, even wearing their names. Corporations and companies have become such a familiar part of the modern landscape that it’s easy to forget they’re artificial entities created to allow real people to do business. But there are some types of companies that aren’t engaged in any business at all. Instead, these anonymous companies exist mainly to disguise people doing things they’d rather not have the public know about. And these people go to great lengths to hide any links between their names and the companies they own.

The life of an anonymous company usually begins in what’s known as a secrecy jurisdiction, a place whose laws allow new companies to be registered with little disclosure about who owns or controls them. Some may simply not require collecting that information. Others may collect it, but make it nearly inaccessible to anyone else. And the lack of incentive to verify companies’ real owners makes it easy for people to cover their tracks. For example, someone may register a company in the name of a relative, an associate, or even a nominee director who acts on instruction from the company’s actual owner while keeping their name confidential.

Once registered, a company can do many of the same things as a human being, like opening bank accounts, buying and owning assets, and transferring money. What’s more, it can be listed as the owner of other companies, including ones opened in places with stricter disclosure rules. This allows someone to create a complex world-wide chain of ownership that can take years to unravel. A company based in the U.S. may be wholly owned by another one in Liechtenstein, which is owned in turn by one in the British Virgin Islands. And an anonymous company can be transferred to a new owner at any time with no public record of the change.

So why all the anonymity? Defenders of financial secrecy argue that wealthy individuals need it to avoid intrusive media attention and threats to personal security. But while this may sometimes be justified, anonymous companies play a role in almost every type of economic crime, including many major corruption cases. They are used by corporations evading taxes, rogue governments skirting sanctions, terrorists buying arms, and dictators financing wars. Organized crime groups launder their profits through anonymous companies. Corrupt government officials award valuable contracts to corporations they secretly own.

International oligarchs with criminal connections or questionable pasts have used anonymous companies to discretely buy luxury apartments in cities like London and New York City, keeping them as safe stores of wealth. And even when criminals are convicted, their anonymously held assets may be difficult for authorities to locate or seize, making it harder for victims to be compensated. Efforts are now underway to chip away at these crime-enabling mechanisms. International authorities and NGOs have called for requiring companies to state who ultimately makes their decisions and benefits from their assets.

But while progress is being made, international cooperation has been difficult to achieve, as governments that profit from registering anonymous companies are reluctant to lose business. And some of the most popular places for this practice are located not on remote, tropical tax shelters, but within the same advanced nations which claim to be leading the fight for global financial transparency.

But still, it’s a fight worth fighting. Closing the legal loopholes that enable anonymous companies would help us cut down on corruption and illegal activity. It would also allow us, as the general public, to better understand the flow of enormous sums of money that impact politics, our daily lives, and the health of our world.

Why the octopus brain is so extraordinary

Can you solve "Einstein’s Riddle"? 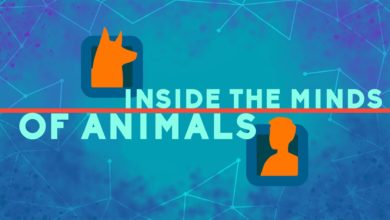 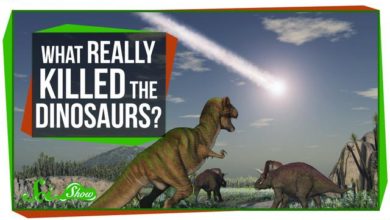 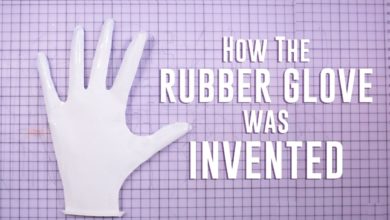 How the rubber glove was invented | Moments of Vision 4 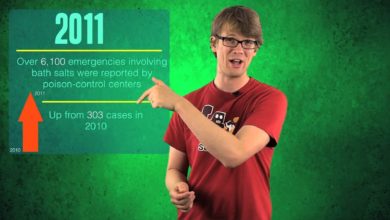