Among the great poets of literary history, certain names like Homer, Shakespeare, Milton, and Whitman are instantly recognizable. However, there’s an early 20th century great French poet whose name you may not know: Guillaume Apollinaire. He was a close friend and collaborator of artists like Picasso, Rousseau, and Chagall. He coined the term surrealism, and he was even suspected of stealing the Mona Lisa in 1911. During his short lifetime, he created poetry that combined text and image in a way that seemingly predicted an artistic revolution to come. In the late 19th and early 20th century Paris, the low-rent districts of Montmartre and Montparnasse were home to every kind of starving artist. It was all they could afford.

These painters, writers, and intellectuals, united in their artistic passion and counterculture beliefs, made up France’s bohemian subculture. And their works of art, literature, and intellect would shake up the world. At the turn of the 20th century, within this dynamic scene, art critic, poet, and champion of the avant-garde, Guillaume Apollinaire was a well-known fixture. As an art critic, Apollinaire explained the cubist and surrealist movements to the world, and rose to the defense of many young artists in the face of what was often a xenophobic and narrow-minded public. As a poet, Apollinaire was passionate about all forms of art and a connoisseur of medieval literature, especially calligraphy and illuminated initials.

As a visionary, Apollinaire saw a gap between two artistic institutions. On one side was the popular, highly lauded traditional art forms of the time. On the other, the forms of artistic expression made possible through surrealism, cubism, and new inventions, like the cinema and the phonograph. Within that divide, through the creation of his most important contribution to poetry, the calligram, Guillaume Apollinaire built a bridge. Apollinaire created the calligram as a poem picture, a written portrait, a thoughts drawing, and he used it to express his modernism and his desire to push poetry beyond the normal bounds of text and verse and into the 20th century.

Some of his calligrams are funny, like the “Lettre-Océan.” Some of them are dedicated to his young dead friends, like “La Colombe Poignardée et le jet d’eau.” Some of them are the expression of an emotional moment, as is “Il Pleut”: “It’s raining women’s voices as if they had died even in memory, and it’s raining you as well, Marvellous encounters of my life, o little drops. Those rearing clouds begin to neigh a whole universe of auricular cities. Listen if it rains while regret and disdain weep to an ancient music. Listen to the bonds fall off which hold you above and below.” Each calligram is intended to allow readers to unchain themselves from the regular experience of poetry, and feel and see something new. “Lettre-Océan” is first an image to be seen before even the words are read. Text-only elements combine with words in shapes and forms.

Two circular forms, one locked in a square, the other, morph beyond the page in the shape of a spiral. Together they create a picture that hints towards cubism. Then on closer reading of the text, the descriptive words within suggest the image of an aerial view of the Eiffel Tower. They give tribute to electromagnetic waves of the telegraph, a new form of communication at the time.

Undoubtedly, the deeply layered artistic expressions in Apollinaire’s calligrams are not just a brilliant display of poetic prowess from a master of the form. Each calligram itself is also a snapshot in time, encapsulating the passion, the excitement, and the anticipation of all the bohemian artists of Paris, including Apollinaire, most of whom are well ahead of their time, and with their innovative work, eagerly grasping for the future.

The physics of the "hardest move" in ballet

What is metallic glass?

What makes a poem … a poem? 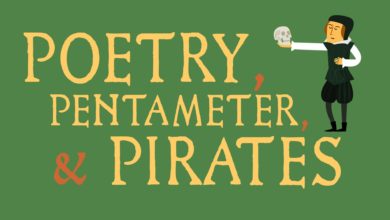 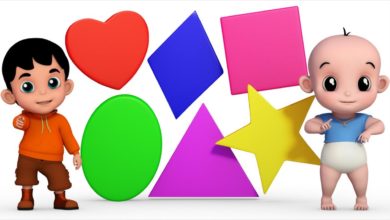 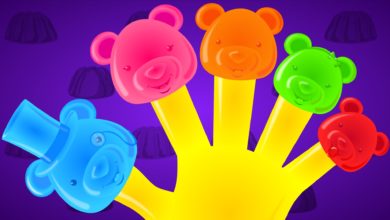