What is a Monarchy System?

Monarchy system is a form of government that has a single person to rule over a country that is a monarch; they use titles such as king, queen, emperor or empress. Once monarchy system was very common can easily be seen but now it’s rare. There are two types of monarchies absolute and constitutional monarchy. A monarchy can either be good or bad it totally depends on many factors such as the ability of the monarch to rule over the country, his/her intelligence, kindness, the type of monarchy, whether absolute or constitutional and the opinions of the citizens of a country.

Monarchy is a form of government of a country wherein the country is ruled by a king or a queen. The rules and laws are made by this king or queen. You can have a bad king who makes selfish laws and rules or a good king who makes rules and laws that are best for his people. There are two types of monarchies: Absolute Monarchy or Constitutional monarchy. The rulers cannot be changed easily. They can only be changed by death and succession or abdication.

What is a monarchy? Are they still prevalent today?

A monarchy is a form of government in which a group of people, usually a family called the dynasty runs the country. The monarch which is one family member ruling at a certain point in time exercises a role of sovereignty, which means complete power that cannot be questioned. A monarch holds this position until death or abdication which is when a king or queen gives up his or her responsibilities or role of ruling and governing the country. The right to rule passes down from one member of the ruling family to another. Male monarchs are called kings and female monarchs are called queens.

Is a monarchy good?

The best way to make sure that the King and Queen are doing what they are supposed to do is to make a constitution that they must follow.

There are 2 things that make a monarchy strong. The first is that it is very cheap for the citizens of the country. They do not have to pay very high taxes. The other is that in this system, laws are made very quickly and problems too can be solved very quickly as there aren’t many people whose approval is needed to make a decision. Monarchs have varied amounts of power depending on the time and situation.

There are two types of monarchies:

In early modern times, a monarch had full power to take all kinds of decisions. This is called an absolute monarchy. In such a monarchy, the king and/or the queen are all powerful. S/he serves as the complete source of power in the state and is not legally bound by any constitution.

In a constitutional monarchy, the monarch is only the figure head, serving only as a ceremonial/ symbolic head of state. He is bound by the guidelines of the constitution regardless whether the constitution is written, unwritten or both. The power lies with other forms of government like the elected legislature. It is not one person leading but many. A king or queen does not have the power to pass any legislation. They may, however, hold reserved powers in case of emergencies or constitutional crises.

There are 43 countries under a monarchy. There are, however, only 26 monarch families in the world. This is because the Queen of England rules not only over UK but over all commonwealth nations including Canada and Australia.

There are some disadvantages of a monarch.

A monarch in an absolute monarchy is lauded with fame and power which cannot be taken away under any means. It is difficult to change the internal government in an absolute monarchy. If people want a new monarch, they have no legitimate or acceptable options to replace him or her. The rein of a monarch is more or less permanent as it is very difficult to change this form of government. Not only is it difficult to abdicate the throne but it won’t be easy to find another person to govern the country.

In recent times many have challenged the concept of a constitutional monarchy, arguing that such a system is old fashioned. Some, however, support the monarchy arguing that they offer continuity with the past and when elected governments change.

Thus, a monarchy can be either good or bad depending on many factors such as the ability of the monarch to rule the country, the type of monarchy, whether absolute or constitutional and the opinions of the citizens of a country. 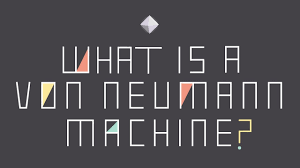 Could human civilization spread across the whole galaxy? 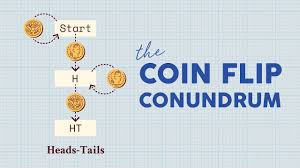 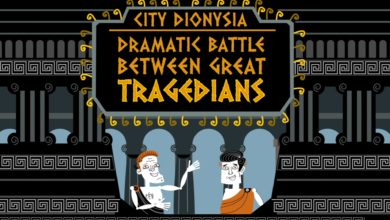 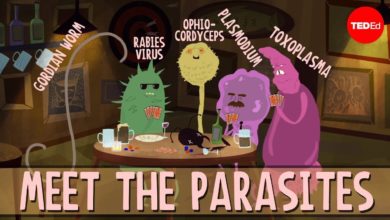