Whether it involves fighting your competition to the death, wearing a flashy outfit, getting peed on, or straight up eaten by your mate, sex in the animal kingdom isn’t always easy. It fact, you might say it’s just plain hard. Courtship and mating can be difficult for a lot of different reasons, but one of the worst is probably when it’s violent — like in traumatic insemination. It’s exactly as bad as it sounds, and it’s a pretty common behavior among invertebrates — bed bugs, for example. Rather than bothering to find her reproductive tract, the male just stabs his mate with his needle-like penis, piercing her abdominal wall and injecting sperm directly into her body cavity. Once inside, that sperm races through her hemolymph — the bedbug equivalent of blood — until it finds her ovaries. This is a pretty raw deal for female bed bugs.

Not only do these stabbings leave open wounds at risk for infection, but that needle thing isn’t exactly clean, and can introduce all sorts of pathogens into the female’s body. But the females seem to have evolved a way to protect themselves: an extra layer in their abdomens called the spermalege. It’s right where they tend to get pierced the most, and helps absorb some of the trauma and protect against infection. That’s one extreme example of sex gone bad. But often the hardest part about sex can be just finding a willing partner. Bowerbird males try to solve this problem by wooing females with wealth… and even optical illusions. The male birds spend months constructing elaborate, generally arch-shaped structures called bowers — which is where the bird gets its name.

Now, the architectural skills involved might be impressive, but it’s the interior decorating that really gets the ladies interested. Males collect and display different small objects, like flower petals, colorful bits of plastic, pebbles, and all kinds of stuff. Some birds even paint their bowers with chewed up berries, saliva, or charcoal. And in the case of the great bowerbird species, they set up an optical illusion, too. The males arrange all that junk so that the bigger pieces are farther from the bower. That way, when a female stands under the bower and looks out, all the objects look like they’re the same size.

And… that works. A male with better illusions will be more successful at getting mates, and ornithologists aren’t entirely sure why. One possibility is that it makes the whole area seem smaller than it is, so the male looks bigger in comparison. It could also be that a complicated floor design tells the female her potential date has extra smarts, and therefore good genes…. or maybe it just holds her attention longer. So, for some animals the mating process is dangerous, and others spend a lot of time and energy on dating. But sometimes, the timing just isn’t right. As continuous breeders, we humans can, at least in theory, get it on whenever the mood strikes us. But lots of other animals are only interested in sex during specific times of the year.

They’re seasonal breeders — meaning that usually, a seasonal change in the length of the day triggers a series of hormones that leave the animals fertile and frisky. And when it comes to giant pandas, that timing problem really works against them. Females go into heat once a year, and tend to only be open to male attention for a couple of days to a week at most. And the female’s only fertile for 24 to 36 hours of that, which doesn’t leave much time for making adorable panda babies. I mean, what if one of them has a headache? That’s part of why breeding pandas in captivity is so difficult — you essentially have only a day or so every year to make it happen.

And that’s assuming both animals are even in the mood, which they often aren’t. Plus, since they have so little practice or opportunity to watch other pandas mating, many captive animals apparently don’t know, like, what goes where, and can’t figure out how to actually… do the sex. Zoo managers have tried helping their pandas get in the mood by showing them panda porn and giving them Viagra — seriously, both of those are real things — but they still often have to go the artificial insemination route. And even that doesn’t usually work. So if you wanted something to be thankful for this Valentine’s Day, just be glad humans usually have it a little easier than bedbugs, bowerbirds, and pandas.

Why Do We Kiss? 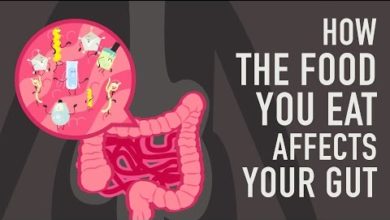 How the food you eat affects your gut 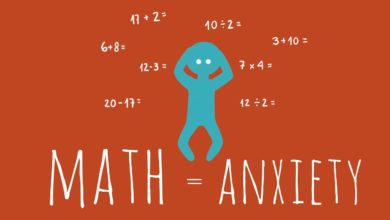 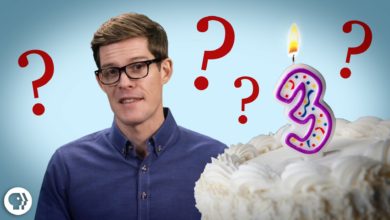 Who Shares Your Birthday? 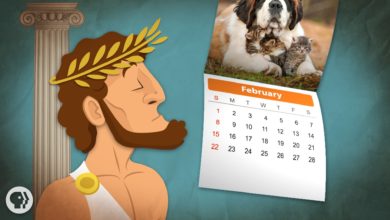