Ah, spring. Grass growing, flowers blooming, trees growing new leaves, but if you get allergies, this explosion of new life probably inspires more dread than joy. Step outside, and within minutes, you’re sneezing and congested. Your nose is running, your eyes are swollen and watery, your throat is itchy. For you and millions of others, it’s seasonal allergy time. So what’s behind this onslaught of mucus? The answer lies within you. It’s your immune system. Seasonal allergies, also called hay fever, or allergic rhinitis, are a hypersensitive immune response to something that’s not actually harmful.

Pollen from trees and grass, and mold spores from tiny fungi find their way into your mucous membranes and your body attacks these innocuous travelers the same way it would infectious bacteria. The immune system has a memory. When a foreign substance gets tagged as threatening, white blood cells produce customized antibodies that will recognize the offender the next time around. They then promptly recruit the body’s defense team. But sometimes, the immune system accidentally discriminates against harmless substances, like pollen. When it wafts in again, antibodies on the surface of white blood cells recognize it and latch on.

This triggers the cell to release inflammatory chemicals, like histamine, which stimulate nerve cells, and cause blood vessels in the mucous membranes to swell and leak fluid. In other words, itchiness, sneezing, congestion, and a runny nose. Allergies usually, but not always, show up for the first time during childhood. But why do some people get allergies and others don’t? Allergies tend to run in families, so genetics may be one culprit. In fact, errors in a gene that helps regulate the immune system are associated with higher rates of allergies.

The environment you grow up in matters, too. Being exposed to an allergen as a baby makes you less likely to actually develop an allergy to it. People who grow up on farms, in big families, and in the developing world also tend to have fewer allergies, although there are plenty of exceptions, partly thanks to genetics. One theory is that as children, they encounter more of the microbes and parasites that co-evolved with traditional hunter-gatherer societies.

Called the hygiene hypothesis, the idea is that when the immune system isn’t exposed to the familiar cast of microbes, it’ll keep itself busy mounting defenses against harmless substances, like pollen. Another theory is that an immune system toughened up by a barrage of pathogens is less likely to overreact to allergens. Pollen is a common offender, just because we encounter so much of it, but there’s a long list of substances: dust, animal dander, insect venom, medications, certain foods, that can send your immune system into overdrive. Some of these reactions can be scary.

An allergy can develop into full-blown anaphylaxis, which typically brings on severe swelling, shortness of breath, and very low blood pressure. It can be deadly. The body can even have an allergic reaction to itself causing auto-immune disorders, like multiple sclerosis, lupus, and type 1 diabetes. But even non-life threatening allergy symptoms can make you miserable, so what can you do about it? Medications can help reduce the symptoms. The most common ones keep histamines from binding to your cells.

These antihistamines stop the inflammation response. Steroids can help dial down the immune system. Another more permanent option is immunotherapy. Deliberate, controlled exposure to gradually increasing amounts of an allergen can teach the immune system that it isn’t dangerous after all. And if you’re really adventurous, there’s a less traditional option: intestinal parasites.

When hookworms sink their teeth into the intestinal wall, they secrete chemicals that blunt the immune system. Some studies suggest that hookworms can treat allergies, which may be another reason allergies are more common in industrialized countries where hookworms are few and far between. Of course, you can always just wait your seasonal allergies out. The spring pollen onslaught dwindles by mid-summer, just in time for ragweed season.

The otherworldly creatures in the ocean's deepest depths 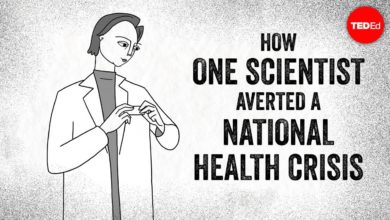 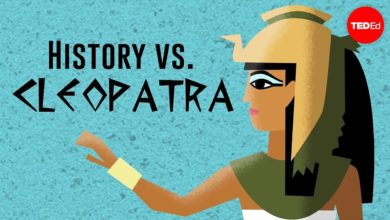 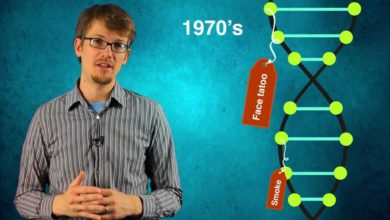 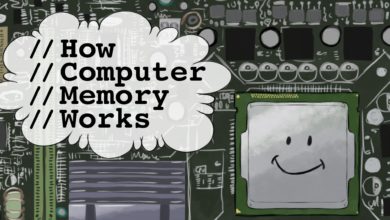