There was a time before our ancestors smashed flint and steel together, when they felt the cold lack of fire in their lives. But anthropologists theorize that early hominids relied on lightning to cause forest fires, from which they could collect coals and burning sticks. Fire gave them the ability to cook food and clear land, and became central in many rituals and traditions. So instead of seeing forest fires as an exclusively bad thing, ancient humans may have learned to appreciate them.

Yet, it wasn’t just humans who benefitted from these natural phenomena. Even as they destroy trees, fires also help the forest themselves, however counterintuitive that seems. In fact, several forest species, such as select conifers, need fire to survive. But how can fire possibly create life in addition to destroying it? The answer lies in the way that certain forests grow. In the conifer-rich forests of western North America, lodgepole pines constantly seek the Sun. Their seeds prefer to grow on open sunny ground, which pits saplings against each other as each tries to get more light by growing straighter and faster than its neighbors.

Over time, generations of slender, lofty lodgepoles form an umbrella-like canopy that shades the forest floor below. But as the trees’ pine cones mature to release their twirling seeds, this signals a problem for the lodgepoles’ future. Very few of these seeds will germintate in the cool, sunless shade created by their towering parents. These trees have adapted to this problem by growing two types of cones. There are the regular annual cones that release seeds spontaneously, and another type called serotinous cones, which need an environmental trigger to free their seeds.

Serotinous cones are produced in thousands, and are like waterproofed time capsules sealed with resinous pitch. Many are able to stay undamaged on the tree for decades. Cones that fall to the ground can be viable for several years, as well. But when temperatures get high enough, the cones pop open. Let’s see that in action. Once it’s gotten started, a coniferous forest fire typically spreads something like this. Flames ravage the thick understory provided by species like douglas fir, a shade-tolerant tree that’s able to thrive under the canopy of lodgepole pines.

The fire uses these smaller trees as a step ladder to reach the higher canopy of old lodgepole pines. That ignites a tremendous crown fire reaching temperatures of up to 2400 degrees Fahrenheit. That’s well more than the 115-140 degrees that signal the moment when serotinous seeds can be freed. At those temperatures, the cones burst open, releasing millions of seeds, which are carried by the hot air to form new forests.

After the fire, carbon-rich soils and an open sunlit landscape help lodgepole seeds germinate quickly and sprout in abundance. >From the death of the old forest comes the birth of the new. Fires are also important for the wider ecosystem as a whole. Without wildfires to rejuvenate trees, key forest species would disappear, and so would the many creatures that depend on them. And if a fire-dependent forest goes too long without burning, that raises the risk of a catastrophic blaze, which could destroy a forest completely, not to mention people’s homes and lives.

That’s why forest rangers sometimes intentionally start controlled burns to reduce fuels in order to keep the more dangerous wildfires at bay. They may be frightening and destructive forces of nature, but wildfires are also vital to the existence of healthy boreal forest ecosystems. By coming to terms with that, we can protect ourselves from their more damaging effects while enabling the forests, like the legendary phoenix, to rise reborn from their own ashes. 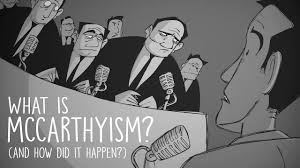 What is McCarthyism? And how did it happen? 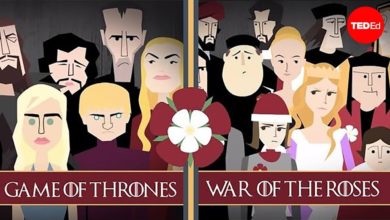 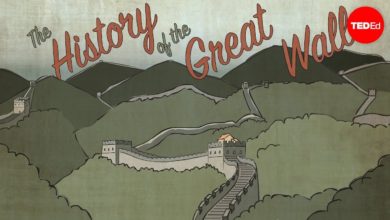 What makes the Great Wall of China so extraordinary – 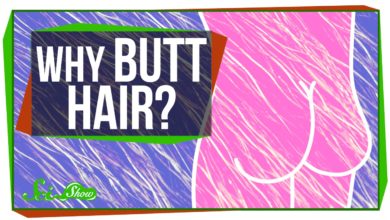