Have you ever watched a nature show, and come away feeling like a little bit of a wuss? Like, I mean these animals, here they are doing their thing, swimming in crazy cold water, pounding their heads against trees, like getting smacked in the face by deadly snakes. And like, you’re thinking, “I cry when I get stung by a bee, and complain about caffeine headaches, how is that not killing you?” Well let’s look at three unusual ways that animals manage not to get killed by nature.

One How are you not freezing to death? The ocean around Antarctica is super cold Like below freezing cold Yes, because the water is so salty It can stay liquid a few degrees below zero Celcius But even though seawater has a lower freezing point, It is still full of floating ice particles, and if a fish swallows one since they’re cold blooded, It can kick off a deadly internal freezing process. So how do fish survive without turning into fish-cubes? Well just like how our cars run when it’s below zero, they use antifreeze. Except they manufacture it themselves. Inside of their bodies. Certain fish species like this icefish produce antifreeze proteins or AFPs That attach to crystals that show up in their blood. By binding to these crystals, these proteins basically lower the freezing point even more, Further reducing the temperature required for the ice to grow, by about 2.2 degrees Celcius.

Two degrees less than it would take for a fish’s blood plasma to freeze. Some cold climate insects, like the snow flea produce AFPs that are structurally different from those found in fish, indicating that animal antifreeze is a product of convergent evolution. Now if only my car could start making its own. Two. How are you not getting brain damage? Woodpeckers can bang their faces against solid objects up to 12,000 times a day at an average of 20 times per second. With deceleration forces of 1200 G’s. By comparison, humans may lose consciousness at just under 5 G’s, So why don’t woodpeckers have messy mushballs for brains? Well one, they’ve got built in shock absorbers, The bone that encompasses their brain is spongy and thick and laced with lattice-like trabeculae. Bits of tissue that act like protective mesh.

They’ve also got their tongues. Woodpecker tongues wrap all the way around the skull going up the back and over the top, fitting snugly into one end of the hyoid bone. This weird wishbone-shaped bone also does a lap around the skull and together it and tongue help absorb the shock of the head banging so the bird doesn’t shake its brains loose. So that’s not even all of it. They also have super powered eyelids. Just before a woodpecker’s beak strikes wood their thick nictitating membranes, or like a second set of eyelids, slide into place to keep the eyes from popping right out of their skull on impact. Kind of terrible to think about but useful. Three How is that cobra not killing you? I know we’ve probably all seen Randall’s infamous video narration of that nasty honey badger raising cane on neighborhood cobras without getting killed.

So why doesn’t a cobra strike to the face kill these guys? Well, we’re not actually sure But we do know what’s going on with its fellow snake slaying friend the mongoose. As you may recall from our episode on venomous animals, Snake venoms work in a couple of different ways. Cobras use neurotoxins which work by binding to the victim’s acetylcholine receptors wreaking havoc on the nervous system. But the mongoose can produce a special sugar chain that links to these receptors, preventing the snake’s neurotoxins from binding to them. So basically, the sugar molecules on these receptors just bounce the venom molecules away enabling the animal to get all ricky-ticky-tavvy. So there you have it. Some animals are just really good at not dying. 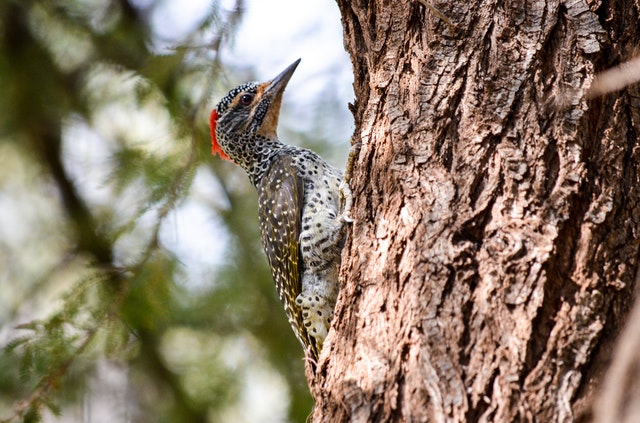 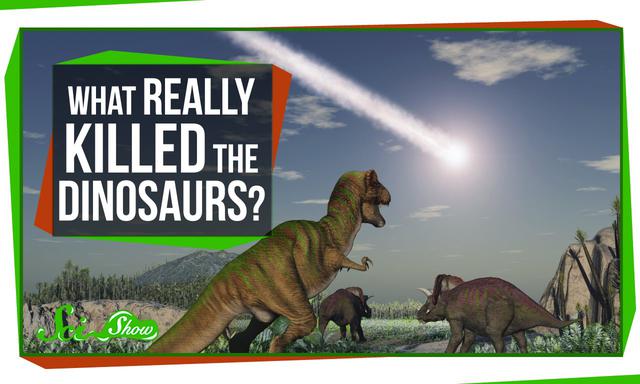