In a Moment of Vision… It’s 1762. John Montagu is the 4th Earl of Sandwich, a small parish in the southwest of England. Despite his keen administrative skills, Montagu is a corrupt politician, an adulterous husband, and an incessant, degenerate gambler. Often, while Montagu is in the midst of a particularly high-stakes game, he will insist on being served his meals at the table.

In a moment of vision, though likely inspired by his travels, the Earl orders his meat and cheese be brought to him stacked between two slices of bread so that he may eat with one hand while continuing to gamble with the other. In one notorious episode, Montagu spends a full day and night gambling. It is during the infamous 24 hours at the gaming table that Montagu’s characteristic handheld concession is dubbed “the sandwich.” According to one estimate, Americans now consume more than 300 million sandwiches every day.

Why are sharks so awesome?

Can you solve the river crossing riddle? 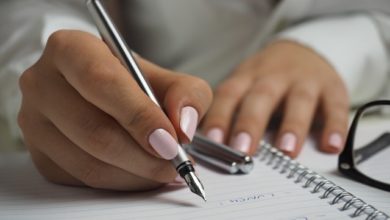 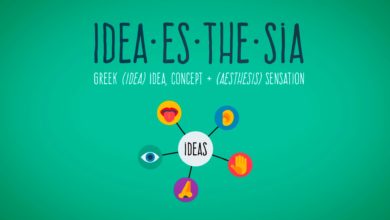 Ideasthesia: How do ideas feel? 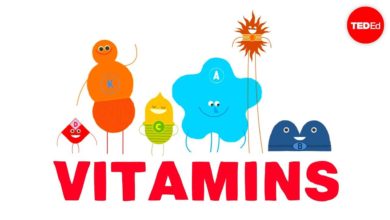 How do vitamins work? 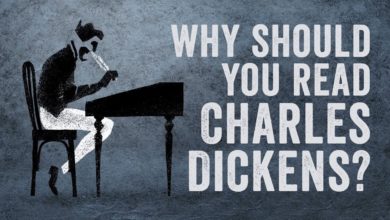 Why should you read Charles Dickens?