Turns out it’s kinda hard to come up with a good prop For a show about illegal psychoactive compounds that aren’t gonna get you in some pretty significant trouble So, I got nothing But, today, we are talking about Delta-9-Tetrahydrocannabinol Otherwise known as the major biologically active substance in the cannabis plant Otherwise known as marijuana So, here it is! The molecule, not the marijuana No matter what you think of this compound, or how familiar you may be with it There is no denying that THC is pretty potent Its effect stems from its ability to bind to receptors in your brain called “cannabanoid receptors”.

And the reaction that takes place after that binding occurs Now, calling them cannabinoid receptors is kind of misleading, it makes it sound like they’re designed to be stimulated by cannabis They’re not They’re receptors located on neurons and they’re activated by chemicals called neurotransmitters Which basically allow neurons to communicate with each other Cannabinoid receptors are found in all different parts of the brain Their highest density occurs in the areas of the brain responsible for pleasure, thinking, memory, coordination, time perception Normally, these cannabinoid receptors are not activated by cannabis, they’re activated by a chemical called Anandamide And that neurotransmitter plays a large role in making short-term connections between nerve cells It’s also largely responsible for the brain’s ability to forget things.

Which is very useful in our normal, daily lives. We can’t remember everything And it seems to have a hand in regulating our eating behavior As well as generating sensations of pleasure It’s name, Anandamide, which is kind of a beautiful word, comes from the Sanskrit word, for inner bliss Anandamide, for what it’s worth, has been found in chocolate Anandamide and THC belong to the same class of chemicals, which we call cannabinoids By mimicking Anadamide, binding to, and activating, those receptors, THC interferes with the normal functioning of your brain Well, your brain is now on drugs By attaching itself to a neuron, THC screws up communication between other neurons Let’s say neuron one needs to tell neuron two to do something, like “remember a phone number,” Or “hit a baseball with the baseball bat” Well, if THC is bound to one of those neurons, that communication is more likely to fail .

And the person is less likely to remember that thing or hit that baseball So, roughly that’s how THC affects the brain But, there are some other obvious, and interesting questions here, like: Why, on Earth, would a plant decide to make a chemical that does this? What. Wha- Why? To paraphrase the author Michael Paul, A plant does not go through the expense of making such a complicated and extraordinary molecule, and continuing to produce it, if it isn’t doing that plant some good It turns out no one knows for sure why marijuana produces THC, but there are some fascinating theories The first: THC turns out to be really good at absorbing UV radiation.

And so it’s possible that, since marijuana often grows at higher elevations, That it needs the ability to absorb that radiation without, you know, harming the plant THC also has some antibiotic properties so it’s possible that that’s how it’s helping out plants It also may help us out Scientists have done studies and found that THC is a fairly potent antibacterial And third, is my absolutely favorite reason, and that’s that other animals have these cannabinoid receptors too And it’s possible that leaf eating insects have them,.

And that THC is there to put them on drugs So that they, like, forget where they found that delicious plant And they’re like, “Oh, man. I had that really good plant yesterday, but I can’t remember where I found it” Then they just end up, like eating cheetos, outside of a 7-11 at 2 am Which, you know, if you’re a beetle, it’s not so bad I live in Missoula, Montana. It’s a college town, fairly high pot smoking population here Also a very high deer population I’m starting to wonder: the deer are always walking around downtown, with this, like, glazed look over their eyes And I’m thinking maybe they’re getting into somebody’s stash And now they’re all addled, can’t find where they found that delicious brick of marijuana on someone’s back porch They’re just walking around downtown, hoping, hoping beyond hope, that they’ll stumble across one again Animals on drugs! It’s no laughing matter!

Why We Haven't Cured Cancer 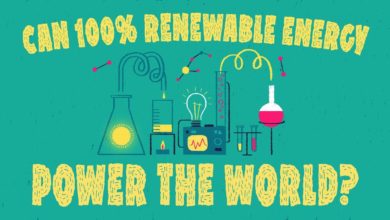 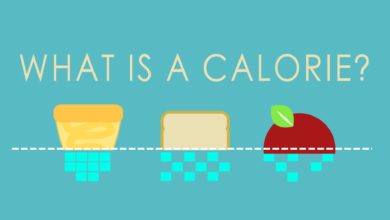 What is a calorie? 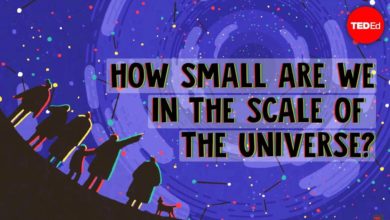 How small are we in the scale of the universe?