In the third act of “Swan Lake,” the Black Swan pulls off a seemingly endless series of turns, bobbing up and down on one pointed foot and spinning around, and around, and around 32 times. It’s one of the toughest sequences in ballet, and for those thirty seconds or so, she’s like a human top in perpetual motion. Those spectacular turns are called fouettés, which means “whipped” in French, describing the dancer’s incredible ability to whip around without stopping. But while we’re marveling at the fouetté, can we unravel its physics? The dancer starts the fouetté by pushing off with her foot to generate torque.

But the hard part is maintaining the rotation. As she turns, friction between her pointe shoe and the floor, and somewhat between her body and the air, reduces her momentum. So how does she keep turning? Between each turn, the dancer pauses for a split second and faces the audience. Her supporting foot flattens, and then twists as it rises back onto pointe, pushing against the floor to generate a tiny amount of new torque. At the same time, her arms sweep open to help her keep her balance. The turns are most effective if her center of gravity stays constant, and a skilled dancer will be able to keep her turning axis vertical.

The extended arms and torque-generating foot both help drive the fouetté. But the real secret and the reason you hardly notice the pause is that her other leg never stops moving. During her momentary pause, the dancer’s elevated leg straightens and moves from the front to the side, before it folds back into her knee. By staying in motion, that leg is storing some of the momentum of the turn. When the leg comes back in towards the body, that stored momentum gets transferred back to the dancer’s body, propelling her around as she rises back onto pointe.

As the ballerina extends and retracts her leg with each turn, momentum travels back and forth between leg and body, keeping her in motion. A really good ballerina can get more than one turn out of every leg extension in one of two ways. First, she can extend her leg sooner. The longer the leg is extended, the more momentum it stores, and the more momentum it can return to the body when it’s pulled back in. More angular momentum means she can make more turns before needing to replenish what was lost to friction.

It increases when more mass is distributed further from the axis of rotation, and decreases when the mass is distributed closer to the axis of rotation. So as she brings her arms closer to her body, her rotational inertia shrinks. In order to conserve angular momentum, her angular velocity, the speed of her turn, has to increase, allowing the same amount of stored momentum to carry her through multiple turns.

You’ve probably seen ice skaters do the same thing, spinning faster and faster by drawing in their arms and legs. In Tchaikovsky’s ballet, the Black Swan is a sorceress, and her 32 captivating fouettés do seem almost supernatural. But it’s not magic that makes them possible. It’s physics.

The poet who painted with his words 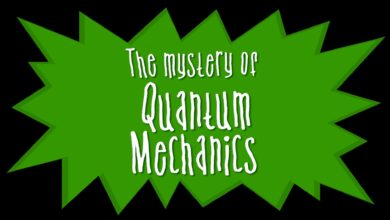 Particles and waves: The central mystery of quantum mechanics 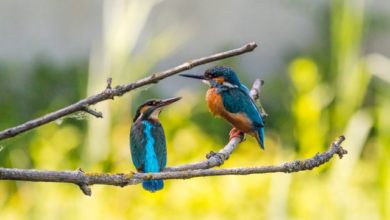 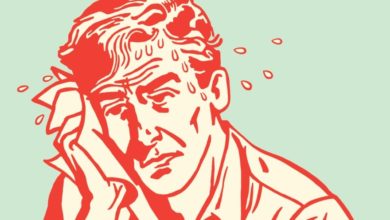 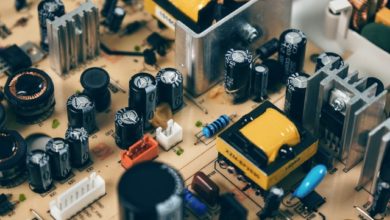