When historians talk about the atrocities of the 20th century, we often think of those that took place during and between the two World Wars. Along with the Armenian genocide in modern-day Turkey, the Rape of Nanking in China, and Kristallnacht in Germany, another horrific ethnic cleansing campaign occurred on an island between the Atlantic Ocean and Caribbean Sea.

The roots of this conflict go back to 1492, when Christopher Columbus stumbled onto the Caribbean island that would come to be named Hispaniola, launching a wave of European colonization. The island’s Taíno natives were decimated by violence and disease and the Europeans imported large numbers of enslaved Africans to toil in profitable sugar plantations. By 1777, the island had become divided between a French-controlled West and a Spanish-controlled East.

A mass slave revolt won Haiti its independence from France in 1804 and it became the world’s first black republic. But the new nation paid dearly, shut out of the world economy and saddled with debt by its former masters. Meanwhile, the Dominican Republic would declare independence by first overthrowing Haitian rule of eastern Hispaniola and later Spanish and American colonialism.

Despite the long and collaborative history shared by these two countries, many Dominican elites saw Haiti as a racial threat that imperiled political and commercial relations with white western nations. In the years following World War I, the United States occupied both parts of the island. It did so to secure its power in the Western hemisphere by destroying local opposition and installing US-friendly governments.

The brutal and racist nature of the US occupation, particularly along the remote Dominican-Haitian border, laid the foundation for bigger atrocities after its withdrawal. In 1930, liberal Dominican president Horacio Vásquez was overthrown by the chief of his army, Rafael Trujillo.

Despite being a quarter Haitian himself, Trujillo saw the presence of a bicultural Haitian and Dominican borderland as both a threat to his power and an escape route for political revolutionaries. In a chilling speech on October 2, 1937, he left no doubt about his intentions for the region. Claiming to be protecting Dominican farmers from theft and incursion, Trujillo announced the killing of 300 Haitians along the border and promised that this so-called “remedy” would continue.

Over the next few weeks, the Dominican military, acting on Trujillo’s orders, murdered thousands of Haitian men and women, and even their Dominican-born children. The military targeted black Haitians, even though many Dominicans themselves were also dark-skinned. Some accounts say that to distinguish the residents of one country from the other, the killers forced their victims to say the Spanish word for parsley. Dominicans pronounce it perejil, with a trilled Spanish “r.” The primary Haitian language, however, is Kreyol, which doesn’t use a trilled r. So if people struggled to say perejil, they were judged to be Haitian and immediately killed.

Yet recent scholarship suggests that tests like this weren’t the sole factor used to determine who would be murdered, especially because many of the border residents were bilingual. The Dominican government censored any news of the massacre, while bodies were thrown in ravines, dumped in rivers, or burned to dispose of the evidence. This is why no one knows exactly how many people were murdered, though contemporary estimates range from about 4,000 to 15,000. Yet the extent of the carnage was clear to many observers.

As the US Ambassador to the Dominican Republic at the time noted, “The entire northwest of the frontier on the Dajabón side is absolutely devoid of Haitians. Those not slain either fled across the frontier or are still hiding in the bush.” The government tried to disclaim responsibility and blame the killings on vigilante civilians, but Trujillo was condemned internationally.

Eventually, the Dominican government was forced to pay only $525,000 in reparations to Haiti, but due to corrupt bureaucracy, barely any of these funds reached survivors or their families. Neither Trujillo nor anyone in his government was ever punished for this crime against humanity. The legacy of the massacre remains a source of tension between the two countries.

Activists on both sides of the border have tried to heal the wounds of the past. But the Dominican state has done little, if anything, to officially commemorate the massacre or its victims. Meanwhile, the memory of the Haitian massacre remains a chilling reminder of how power-hungry leaders can manipulate people into turning against their lifelong neighbors. 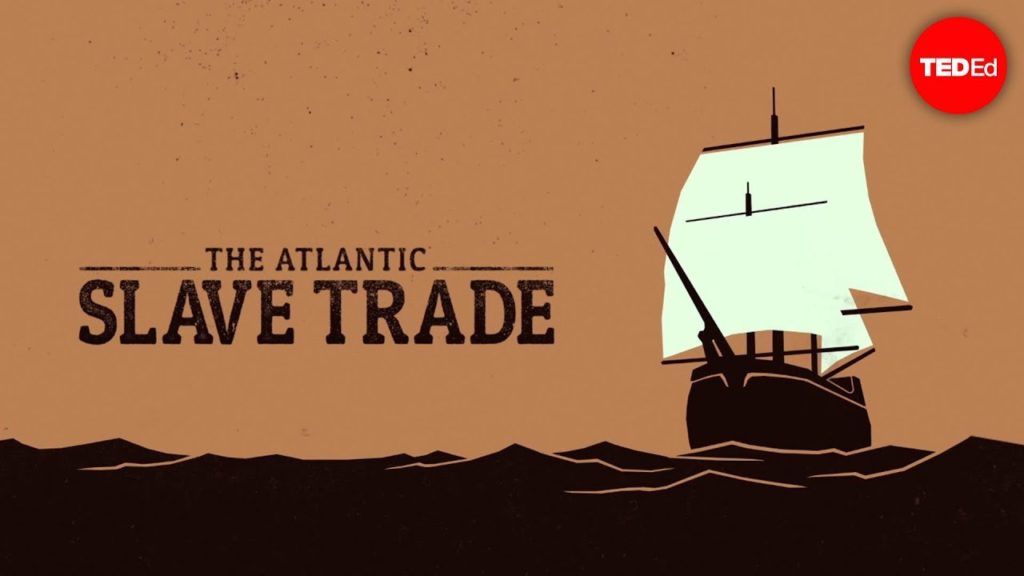 Slavery, the treatment of human beings as property, deprived of personal rights, has occurred in many forms throughout the world. But one institution stands out… 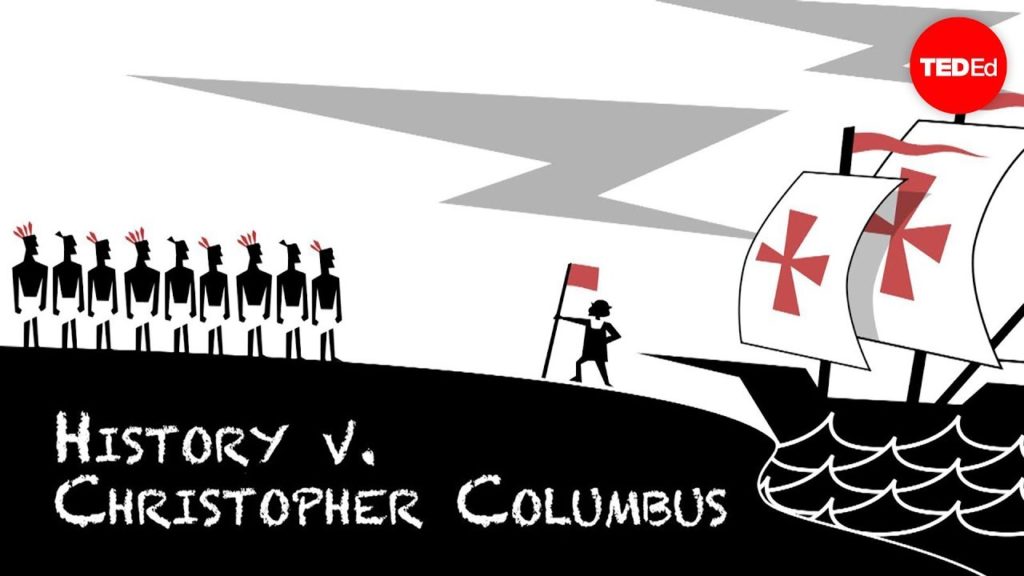 Many people in the United States and Latin America have grown up celebrating the anniversary of Christopher Columbus’s voyage, but was he an intrepid explorer…