Thanks to a couple Norwegian musicians, A lot of people, over the last few months, have been spending a lot of time obsessed with a single question: What does the fox say? I know we’re a little bit late to the party here, But, it turns out that foxes “say” lots of different things, depending on the situation And if you think that the song is weird, just wait till you hear the real thing Foxes make a variety of sounds And almost all of them would freak you out in a hurry, if you heard them in the woods at night First of all, we gotta say that there are many species of fox But, Ylvis almost certainly was talking about the red fox Because it is, by far, the most common fox in Norway And in the rest of the world So, it’s what I’m gonna be talking about when I say “fox”.

All foxes are canids, members of the same taxonomic family, that includes dogs, wolves, jackals and coyotes So, you’d probably expect them to bark kinda like dogs And they do Foxes live in families, usually a breeding pair and their offspring And this sound: (fox barking) is basically used to keep in touch with members of the family But, there are also lots of other calls for use in various situations For example, when two foxes are approaching each other from a distance, They call back and forth to each other With a distinctive sound (fox cooing) that helps them identify and locate each other Once they meet, they greet each other with a series of little purring or clucking sounds (fox purring) .

And if they get super excited about something, they can make a really terrible noise (fox screeching) And then, when the fox is looking for some sexy time, it summons its mate with a long, high-pitched howl (fox howl) When this particular sound is heard in the forest, everybody knows what’s up Interestingly, the sound is often called the vixen’s scream Because it was thought, for many years, that it was only used as a mating call by female foxes Or vixens Turns out that males sometimes use it as well, but it is most commonly used by females An unusual example in the animal kingdom of the female being the sexual aggressor Not all fun and games in the life of a fox though, If a fox senses a threat, it can warn others nearby with a, sort of, wheezy barking sound (wheezy barking sound) It’s clearly a step up from the regular bark, but not quite into a full-scale alert We get closer to that when the fox’s territory is invaded Usually by another fox family,.

That triggers a longer, louder bark, like this: (longer, louder bark) If the territory warning doesn’t work, and the two foxes end up fighting, Or even when there’s a fight within the family, they make a sound known as gekkering (gekkering) Juvenile foxes, called kits, make this sound when they play fight as well It’s just part of learning how to do battle as a fox And I’m sure you can imagine fights often end up with one or more injured foxes The sound that they make is a pitiful wail (wail) Some other sounds that many animals make when they are in pain or extreme danger Foxes actually make more sounds than.

I can cover in just a few minutes But, these are the most commonly heard ones All that remains is weird, random, little noises like this one that sounds almost like quacking (fox quacking) Obviously, foxes don’t technically quack, But, I’m not sure that I could tell the difference if I heard that sound in the woods Weird So, now you know the answer to the question that the world continues to ponder What does the fox say? So, the next time somebody asks you, “what does the fox say?”

How to Make a Lemon Battery

Why do we dream? 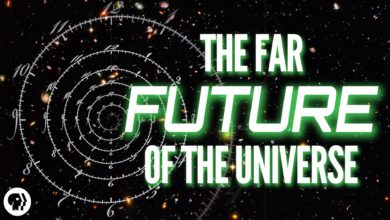 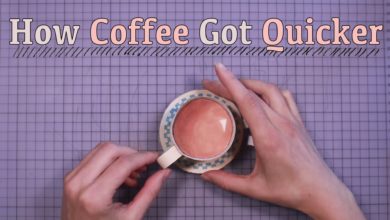 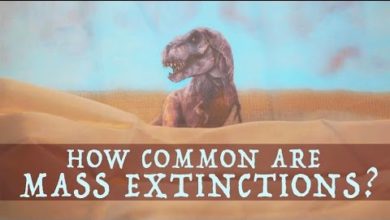