On valentine’s day 2013, a Thai couple broke the world record for longest kiss, when they sucked face for over 58 hours. 58 hours! Wo-how?! You could drive across the entire United States in less time! These lovebirds couldn’t even sit down that whole time, and had to pee while kissing. The logistics of which I don’t want to think about. Still, got me thinking, when the first two humans brushed lips, could they ever have imagined it would end with chapped lips and a cash prize, and where did kissing get it’s start anyway? The earliest reference to kissing is out of a Sanskrit text from India, dating back to 1500 BC. Now that doesn’t mean that folks weren’t snogging before then, that’s just the first record we have.

Some believe that Alexander the Great’s army spread kissing from India to the Middle East. From there, it caught on in Ancient Greece and Rome, perhaps more as a display of deference than romance. Slaves kissed the hands of their masters as a sign of submission. Men of standing kissed each other on the cheek in greeting, and even today it’s important to note that there are lots of different types of, and reasons for, kissing, from ritual to friendship to comfort to passion.

To a Guinness book title, apparently. By the middle ages, people all over Europe were swapping spit, and by the 19th century we actually gave the study of kissing the decidedly un-sexy title of Philematology. Rrrr. So, why do we kiss? Well, there are two theories about it’s origins, one maintains that it’s instinctual, the other believes that its a learned behavior. Folks in the instinctual camp point out that Bonobos and some other animals seem to display kissing type behavior as an expression of comfort, expression and bonding, but critics of this theory like to point out that ten percent of human cultures don’t even kiss, or at least haven’t until fairly recently.

Various tribes in Africa and some Australian Aborigines and Tahitians are among groups that don’t seem to kiss, they probably just think that we’re super weird. So some believe that kissing is a learned behavior that evolved from regurgitation. Oh yeah. Hot stuff. No, I do not mean barfing. I mean mothers chewing solid food and feeding it to their babies, mouth to mouth, like birds, wolves and lots of other animals do. This type of feeding not only helped pre-digest food, but also established bonding and intimacy.

And it isn’t really a stretch to picture it shifting to kisses as a sign of affection. From there, presumably, people just realized that sucking face felt like all good and tingly, which is a compelling reason to do a lot of things. Our lips and tongues are jam-packed with sensitive nerve endings that light up our brains pleasure receptors like a Coney Island rollercoaster. If it’s a really good, passionate kiss, our cheeks flush as blood vessels expand, our pupils dilate, we get all dreamy eyed, and our heart rates increase, pumping more oxygen into the brain. Suddenly, we’re riding a wave of feel-good hormones like dopamine, serotonin, oxytocin and adrenaline.

That is the chemical cocktail that makes you feel like a family of bees just moved into your belly. Interesting, a males testosterone can pass into a females mouth from kissing, making her more receptive to sex, baby-making, and the passing along of genes, which is, of course, evolution’s ultimate goal. And smooching doesn’t just feel good to most people, it’s also good for you, in several different ways. It burns calories of course, reduces stress and it might just help you select the right kind of mate. Gettin’ all up in someone’s grill gives you great access to a nose full of pheromones, those subtle chemical signals that allow us to sniff out optimal mates.

And as we explained in a previous episode about sex appeal, people tend to be attracted to mates with different immune system make-up than their own, and swapping spit is a great way to get a snoot full of pheromones to see if your potential mate is a good fit. All that history and biology aside, kissing is probably one of those things that its best not to really over-think. Personally, I’d rather just remember that nervous, sweaty magic of my first kiss than picture a mouthful of pre-chewed meat coming at me. 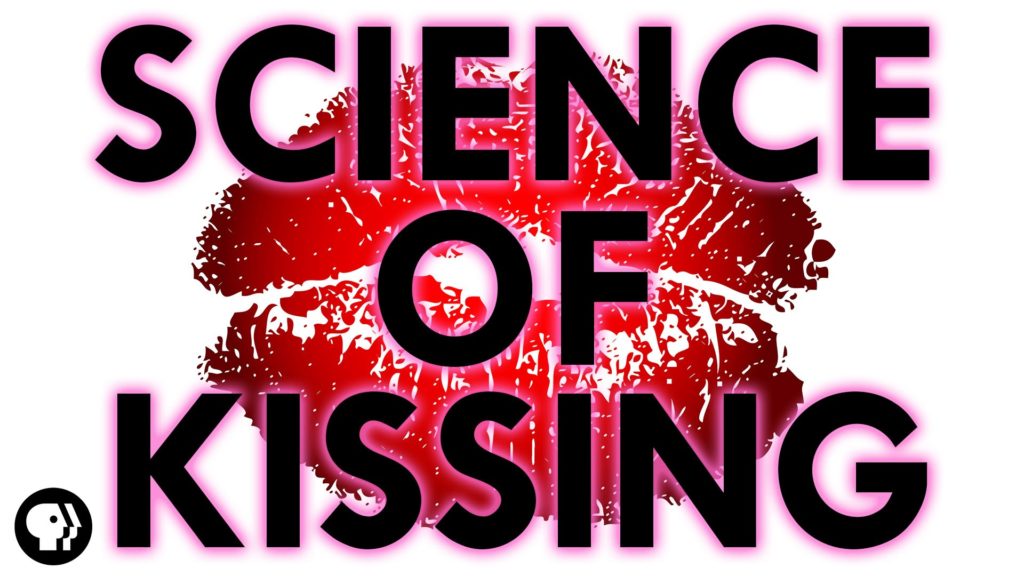 Why do we kiss? Well, easy, because it feels good. But why? [Music] Kissing is weird. We love doing it, but let’s face it, it’s… 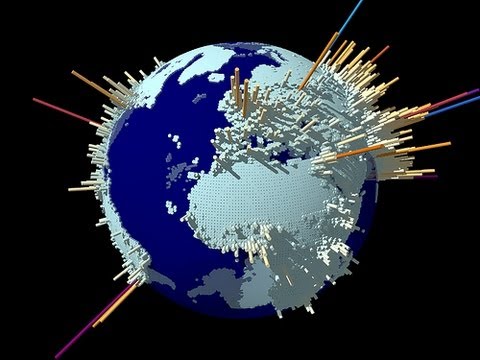 totally have a cow about there just being too many freakin’ people was a British economist named Thomas Malthus. Thomas Malthus calculated that human populations… 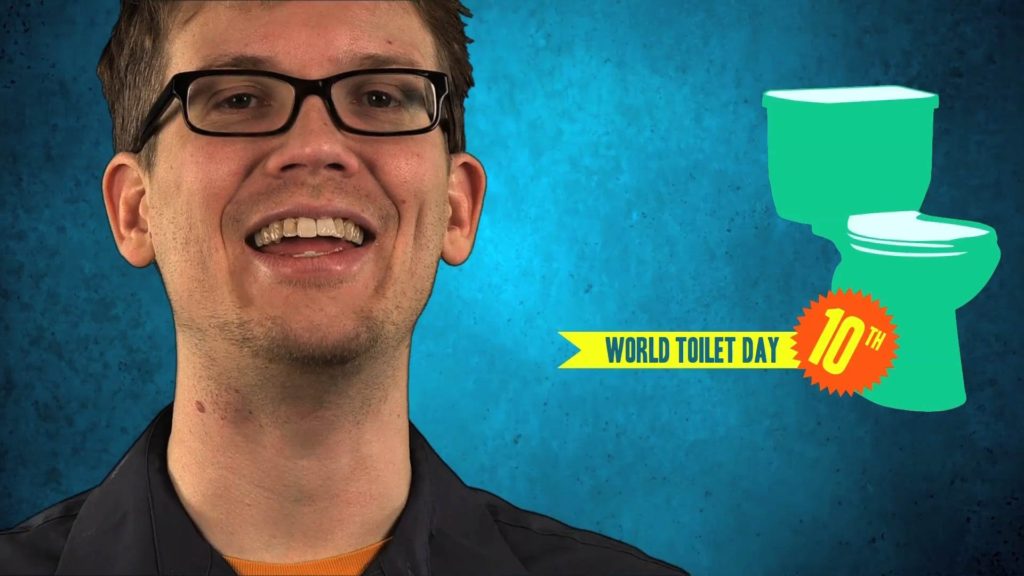 It’s because the earth revolves around the sun. Natural selection; it’s how like species become new species. Well, then it’s okay to clone and genetically…