Somewhere between the orbits of Mars and Jupiter, about 500 million kilometers away from Earth, floats a metallic orb the size of Massachusetts. That’s no moon…it’s 16 Psyche, one of the most massive asteroids in the solar system. And it is the asteroid our droids are looking for.

We humans have managed to send robotic spacecraft to all sorts of environments in space – the gas clouds of Saturn and Jupiter, the icy wastes of Europa, and the rocky dunes of Mars. But Psyche’s surface isn’t just hard rock – it’s heavy metal.

The asteroid mostly consists of nickel and iron, by far the largest known body with such a composition. But we don’t yet know what it looks like; our best current radar images show a pixelated smudge. That’ll change in 2026, when an unmanned spacecraft sent as part of NASA’s Discovery Program is scheduled to arrive.

So why is NASA so interested in Psyche? Are we going to mine all that metal, or build a giant space magnet? Actually, the real reason is right under our feet. The core of the Earth is thought to consist of a solid nickel-iron center with a molten outer layer.

But we’re prevented from studying it up close by 2,800 kilometers of solid rock. The deepest we’ve been able to drill is 12 kilometers. Even if we could go further, the pressure at the core is three million times higher than at the surface, with a temperature of 5,000 degrees Celsius. Simply put, a journey to the center of the Earth is out of the question for now.

So scientists have had to resort to indirect ways of studying the core, like measuring earthquake waves that pass through it, or studying minerals thought to have formed there. But what if the best way to study Earth’s inner space is by visiting outer space? After all, we have a pretty good idea of how our planets formed.

Dust and gas orbiting our young Sun cooled and collided to form a few thousand miniature bodies we call planetesimals. As these continued to orbit, some combined to grow larger, eventually forming our planets. Others experienced impacts that broke them apart into smaller chunks– the asteroids we see today in the belt between Mars and Jupiter. What makes Psyche so special is that it appears to have been a planetesimal well on its way to becoming a planet, with a rocky exterior surrounding a metal core.

But its progress was cut short by a series of hit-and-run collisions with other planetesimals that knocked off the rocky crust until only the core remained. Experiencing that many destructive collisions with no additive ones in between is statistically very unlikely, making Psyche an amazingly rare opportunity to study an exposed metallic core. To do that, NASA’s robotic orbiter will be equipped with an array of advanced instruments.

A spectrometer will analyze the gamma rays and neutrons produced when Psyche is struck by cosmic rays. Each element in the periodic table releases gamma rays of specific wavelengths, so these measurements will tell us what elements are found on the surface.

A magnetometer will measure Psyche’s magnetic field, allowing us to learn more about how Earth’s magnetic field is generated at its core. And of course, an imager will give us a closer look at the surface than ever before. Visiting a whole new kind of world is exciting enough on its own. But the mission to Psyche gives us a unique chance to discover our own planet’s innermost secrets in an orbit far, far away.

How did teeth evolve? 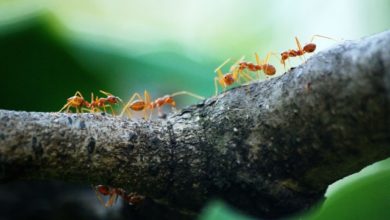 How do Ants Communicate With Each Other? 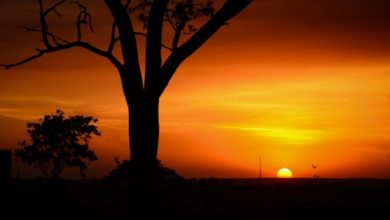 How do we see things? Sun looks red during sunset. Why? 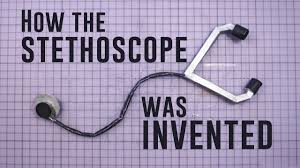 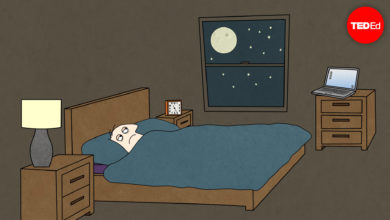