Scientist Researchers And Their Study On Expressions

Thousands of expressions that humans make are with the help of forty or so muscles in our face that when used in different combinations produce different expressions. But are these expressions universal and do they mean the same around the world? According to Charles Darwin – emotional expression is a common human feature.

Paul Ekman, in the 1960’s set out an experiment but examining hundreds of hours of film footage of various remote tribes which were far away from the modern world to test Tomkins’ theory. His study found out that the expressions were not only familiar but also occurred in the same situations that they usually would. He also ran this test and experiment with the tribes who had never interacted with the modern world and has no semblance to them, their expressions were also the same when triggered by a particular feeling.

Later on, with modern studies many researchers have proven that Darwin’s theory was in fact current and that some of the most important and vital emotional expressions are universal.

The degrees of the expression that occur to a given situation might vary across the cultures. An example of that could be – people with visual impairment. The experiment carried out two people – sighted and visually impaired athletes. Upon winning and/or losing they both displayed the same expressions and emotions. Also, between humans and non-human mammals the similarities with regards to the structure and facial muscle movements. For example – a chimpanzee’s laughter sounds different from ours but uses some the same muscles that we do.

In the 60’s Ekman identified that there are six core expressions – Anger which makes use of the muscles around the eyebrows when lowered and drawn together, tensed eyes and tightened lips. Disgust – when the lips are pulled up together and nose crinkles. Fear – the whites of the eyes reveal itself and the eyebrows are raised and the moth is stretched open. The expression of surprise looks the same, except the eyebrows and the lips are relaxed. Sadness – when the inner corner of the eyebrows get drawn inwards and upwards with drooped eyes and so is the mouth, downturned. Happiness – lips are drawn up and back with a raise in cheeks which makes the corners of the eyes wrinkle. In recent times researchers have added to these list of expression – contempt, shame, disapproval.

A lot of evolutionary theories come into play while understanding why some expression re universal and why some aren’t. it is said that some of the expressions are important for out survival. Fear and surprise could make other around us understand of an immediate danger. Some also believe that our expression might be more directly linked to our physiology that we thought.

Over the next few decades, further research has corroborated Darwin’s idea that some of our most important emotional expressions are in fact universal. The degrees of expression appropriate to a given situation can, however, vary greatly across cultures. For instance, researchers have studied facial expression in people who are born blind, hypothesizing that if expressions are universal, they would be displayed in the same way as sighted people.

In one study, both blind and sighted athletes displayed the same expressions of emotion when winning or losing their matches. Further evidence can be found in our evolutionary relatives. Comparisons of facial expression between humans and non-human mammals have found similarities in the structure and movement of facial muscles. Chimpanzee laughter looks different from ours, but uses some of the same muscle movements.

Back in the 60s, Ekman identified six core expressions. Anger is accompanied by lowered eyebrows drawn together, tense and narrowed eyes, and tight lips; disgust, by the lips pulled up and the nose crinkling.

In fear, the upper white of the eyes are revealed as the eyebrows raise and the mouth stretches open, while surprise looks similar, but with rounded eyebrows and relaxed lips. Sadness is indicated by the inner corners of the eyebrows being drawn inwards and upwards, drooping eyes, and a downturned mouth. And of course there’s happiness: lips drawn up and back, and raised cheeks causing wrinkling around the eyes.

More recently, researchers have proposed additional entries such as contempt, shame, and disapproval, but opinions vary on how distinct boundaries between these categories can be drawn. So if Ekman and other researchers are correct, what makes certain expressions universal? And why are they expressed in these particular ways?

Scientists have a lot of theories rooted in our evolutionary history. One is that certain expressions are important for survival. Fear and surprise could signal to others an immediate danger. Studies of humans and some other primates have found that we pay more attention to faces that signal threats over neutral faces, particularly when we’re already on high alert.

Expressions also could help improve group fitness by communicating our internal states to those around us. Sadness, for example, signals to the group that something’s wrong. There’s some evidence that expressions might be even more directly linked to our physiology.

The fear expression, for instance, could directly improve survival in potentially dangerous situations by letting our eyes absorb more light and our lungs take in more air, preparing us to fight or flee. There’s still much research to be done in understanding emotional expression, particularly as we learn more about the inner workings of the brain. But if you ever find yourself among strangers in a strange land, a friendly smile could go a long way. 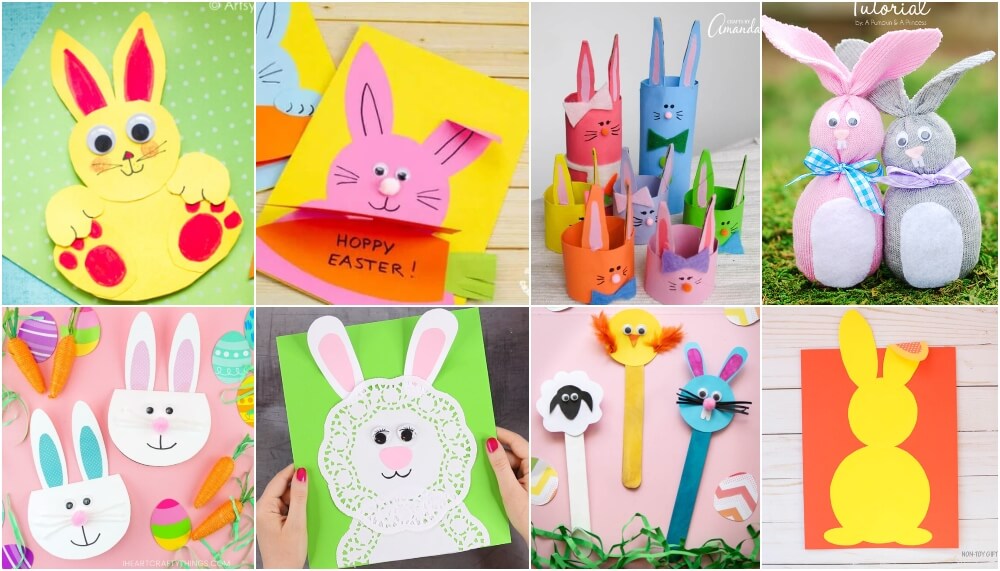