What are bacteria? Have you ever seen one? Hahaha, I don’t think you have because they are microorganisms so, you will need a microscope to see them. Let’s take a closer look.

Bacteria are living beings which means that they carry out the vital functions of nutrition, interaction and reproduction. They are made up of one single cell and hence, are called unicellular. They are prokaryotic cells, meaning they do not have a nucleus.

FUN FACT: Did you know that bacteria can live anywhere on the earth regardless of how extreme the conditions might be? It can range from piping hot environment like volcanos to freezing depths of the oceans!!

Let’s talk about the structure of the bacteria now.

It has a cell membrane and a flagellum. The flagellum helps bacteria move, and the cell membrane protects the internal constituents, giving a structure to the bacteria. Other components of bacteria are ribosomes, cytoplasm and nucleoid. Ribosomes help in protein production and cytoplasm is the fluid where the bacterial function like replication takes place. Since bacteria do not have a nucleus, the genetic material of the bacteria lies in the cytoplasm itself and is hence, called as the nucleoid.

Did you know that just like humans, bacteria to come in different size and shapes? They can be classified into three groups-

Do you know that there are bacteria all over our body? Like right now, on your skin, or in your mouth and intestines? Some of these bacteria help us to stay healthy. Interesting isn’t it?! But just like our world is full of exceptions, there exist harmful bacteria too which can cause diseases.

FUN FACT: There are billions of bacteria present in a fist full of sand !!

You might wonder how can bacteria spread? Or why do the doctors recommend to sneeze or cough in a handkerchief or our elbow? Well, they spread through water, air, sneezing or coughing. This way, they can pass from one human being to another. Such diseases which can be passed on are called communicable diseases. When you cough into your elbow or hanky, you prevent the spread of bacteria through your hands. Through hands, they can spread by objects and food, and hence, it is very important to maintain hygiene habits like washing your hands properly or brushing our teeth.

WORD OF THE DAY: Antibiotics– The literal translation of this term is “against life”. They prevent these pathogenic bacteria from multiplying and kill them.

But keep this in mind kids, not to use antibiotics frequently, because then the bacteria can become resistant to them too.

Let’s take a test on how much you’ve understood: 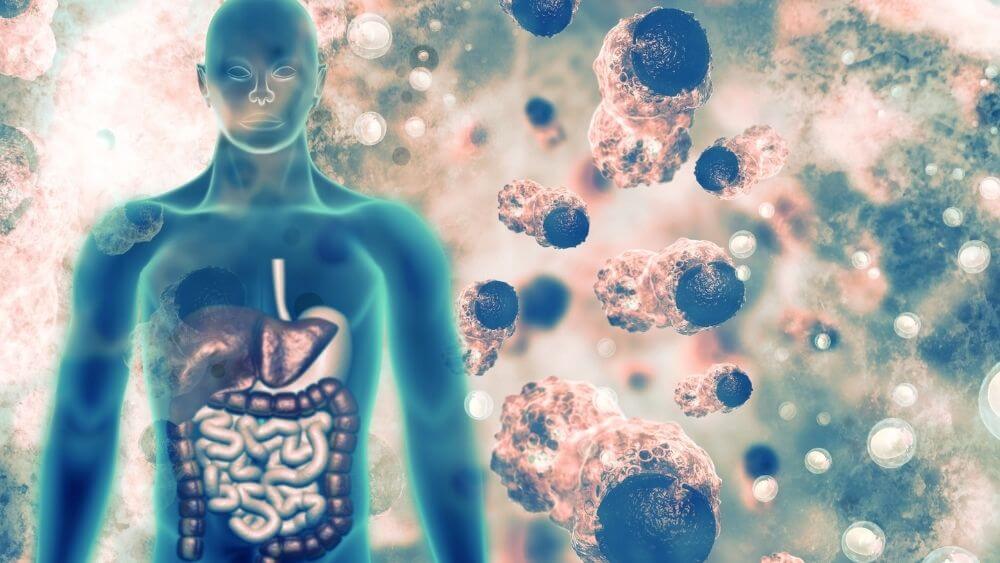 The Primary Unit of the Body: Cells Every structural creation has a primary unit upon which it is based. In the case of human beings,…

ContentsEver wondered what the human body is composed of?Can we see cells with our eyes?Is there anything smaller than a cell?Fun FactsTrue or FalseObjective Quiz…