There is no doubt that machines work efficiently and proficiently than humans. Due to the development of modern technology, humans are now being replaced by machines and robots. They have become an univariate part of our life. Computers identify objects, recognize any language and outwit man in many other ways. Hence in future it is predictable that machines identify the emotions of humans too. That future is at hand.

Conversion of emotions into numbers

Machines comprehend everything through numbers and also through AI or artificial intelligence. So in order to understand the emotions by the machines, it should be converted to numbers. Human brain comprehend the type of emotion by spotting them.

Paul Ekman, an American scientist, noted that the universal emotions are expressed in a similar manner irrespective of any place or country. For instance emotions like happiness, anger, disgust, fear, sadness and surprise express similar visual cues in all cultures.

How does machine work

Machines proved effective in facial and image recognition. The neural networks consists of artificial nodes that mimic our biological neurons by forming connections and exchanging information.

Initially it is classified into categories according to the emotions and saves as pictures. In the similar way a collection of pictures of emotions are categorized. Emotions are not just expressed through facial expressions but also through body language and vocal tone, change in heart beat, complexion and skin temperature etc.

The modern computers are efficient and developed that without depending on the amount of data collected, their processing system works in a much advanced manner.

What is the use in understanding emotions?

Robots also tend to identify the emotions on a scale like they identify how happy or how sad a person is. 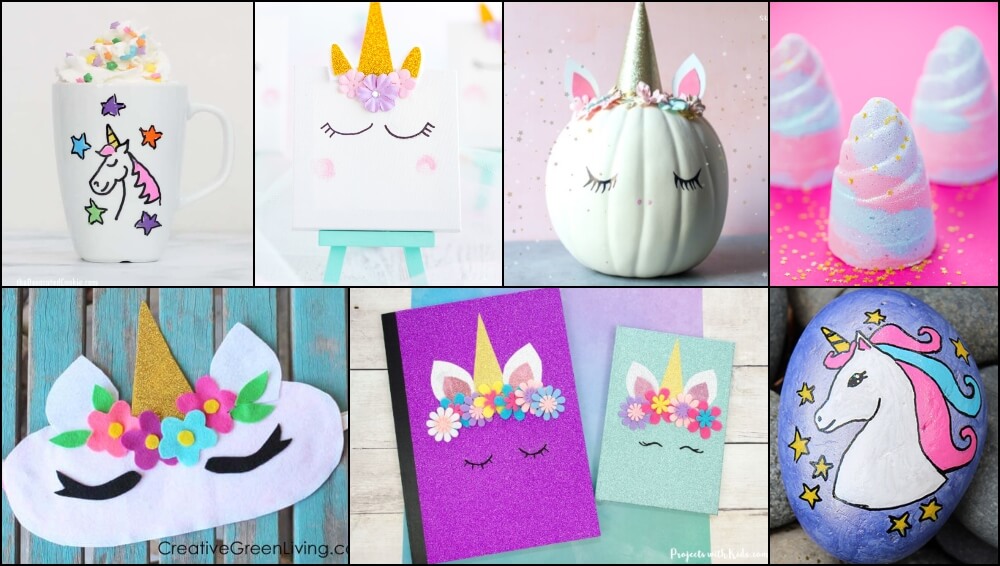 Greetings readers! Are you bored at home and want to do something about it? Have you been assigned some school projects and do you want…