In this article, we will provide you with a riddle so that you can solve this with all the fun.

Back-story about the riddle

The legend pirate Greenbeard marooned five crews after their unsuccessful attempt in mutiny. What he did to the crew is that he confined these five crews to different spots of different trees on a island but they were saved by the storm in the sea that washed them out and made it to the land back.

During the description, all the sailors agreed on everything except the number of trees they saw ranging from 2-6.

The sailor who was able to see two trees claimed the treasure was at his feet.

Twist in the riddle

If someone boards a hot air balloon and sees it from the sky, then the person will discover hundreds of islands with each having six trees.

A small summary about the riddle

Answer to the riddle

The island where there are two lines of unparalleled trees will be having the treasure.

Since, each sailor was confined to a specific point of the island to the tree; none will see the same number of trees. Here only one pirate was able to see all the trees on the island and for the rest of the sailors, they were able to see 2, 3, 4 and 5 trees.

To find the answer, the pirates had to be on the island where they would be on different spots which would make them see different numbers of trees. So on an island where there are two lines of unparalleled trees, there will be a position acting as a convergent line and that is where the treasure hoard is placed. 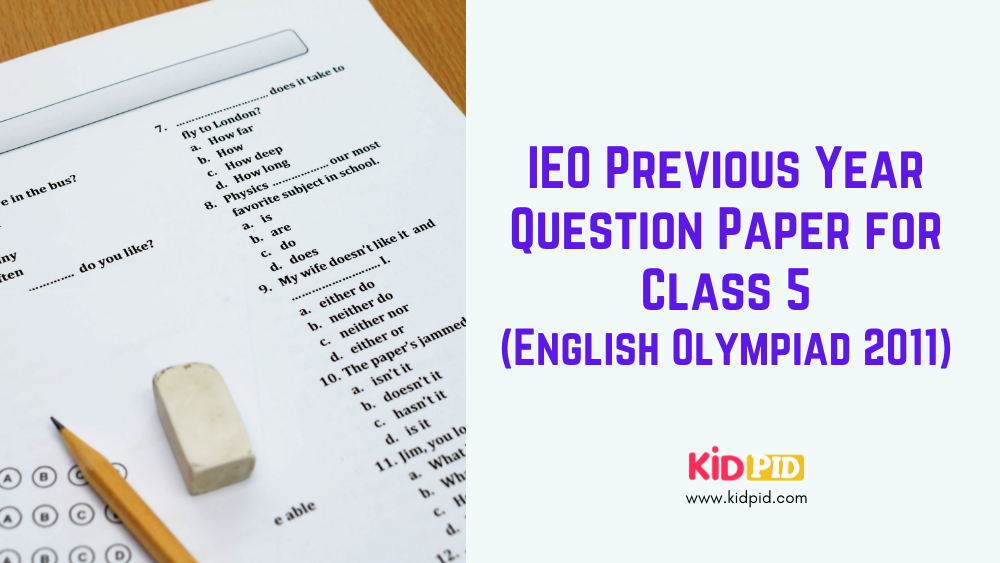