Climate change is a serious and urgent issue that is yet to be tackled. It is already having an alarming impact on Mother Nature with Earth’s temperature increasing rapidly over recent times. In the top hottest recorded years, the last ten years have made their place in the list, further proving the disturbing rise of Earth’s temperature.

Impact of the Industrial Revolution

Since 1750, the industrial revolution has caused over 1.5 trillion tons of carbon dioxide into the Earth’s atmosphere. In comparison to the pre-industrial climate, the 21st century’s climate has changed drastically with an increase in human activities which have increased the greenhouse gases in the atmosphere which increased the temperature of the earth.

Are Clouds changing our climate?

Clouds cool our planet by reflecting the sunlight away from our planet’s surface and back into space. Just like an Umbrella! So how is that a disadvantage when the greenhouse gases are heating our planet and we desperately need it to cool down?
Well, clouds can also act like a blanket, trapping the heat and not letting it escape the earth’s atmosphere into space, making it another driving cause for global warming.

An Umbrella or a Blanket?

Our atmosphere contains more low and thick clouds, which is why we are currently under the cool shed of an umbrella.

But Clouds are changing.

As global temperature will keep increasing, low clouds are expected to decrease, reducing the umbrella effect in contrast to that, high clouds will move into higher regions of the atmosphere, making them effective blankets.

While we know clouds will play their role in amplifying the earth’s temperature, we don’t know how strong it will be. It has been estimated that by the end of the 21st century the carbon dioxide concentration in the air will double, climate sensitivity is the measure that will help scientists to identify how much earth will cool or warm due to this change in the climate system. With more carbon emissions, an increase in the earth’s temperature is unavoidable. It has been estimated that global warming due to the doubling of carbon dioxide could be 1.5°C to 4.5°C. While these numbers are devastating, it could also be more than that.

It is unclear whether the rise of temperature is an overestimation or an underestimation, but the fate of global warming is inevitable but by how much will be determined by the clouds.

“There are no passengers on Spaceship Earth.
We are all crew.”

A powerful quote said by Canadian Philosopher, Marshall McLuhan. Our Spaceship Earth is getting sabotaged and our duty as crew members is to protect it, to kick out the imposter within us who has been part of the actions which caused dreadful consequences that is global warming. Small steps towards saving fuel, switching to renewable energy, reducing water and waste, using resources smartly and sustainably, and adapting eco-friendly ways of life could bring change, and only then we can protect our spaceship, our Earth. 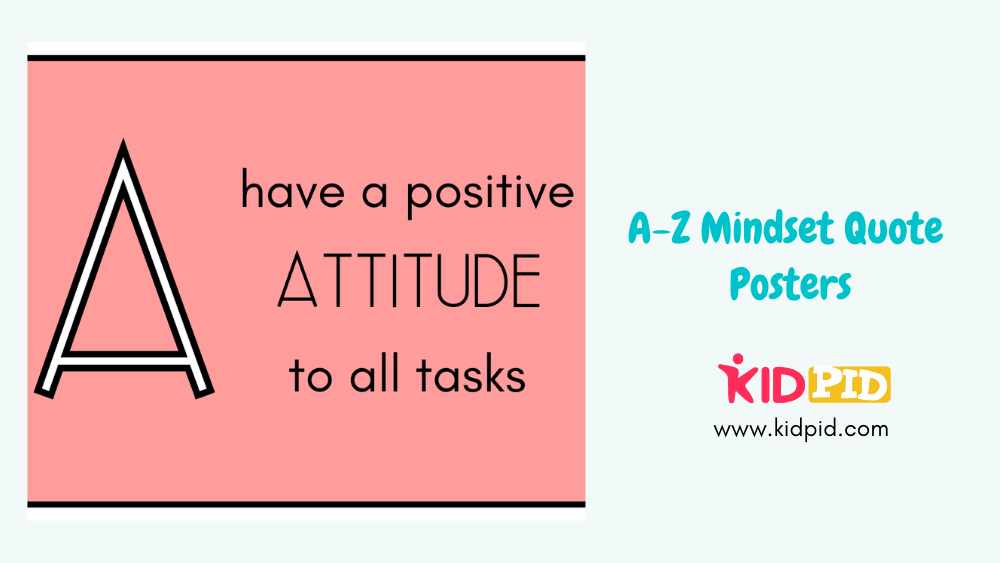 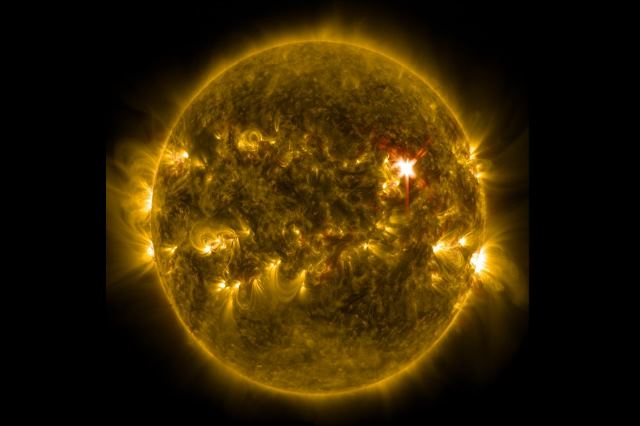 What is Global warming? Why is it a major concern now? Have you ever notice sudden changes in the weather? Like today is too hot…