The human body may act vulnerable to prolonged space travel. What happens is that the microgravity affects muscle and bone growth by impairing them. Additionally, if the doses of radiation will increase, it will just cause irreversible mutations.

The highest elevation in the Himalayan Mountains is nine kilometres that are above sea level. If an acclimated human being would go there, he or she would suffer from severe symptoms of hypoxia or mountain sickness.

What happens is that at such altitudes, the body produces some extra red blood cells that thicken the blood and impede the flow. On the contrary, people who have lived thousands of years have evolved mechanisms so as the process can be circumvented thus maintaining a normal blood flow.

Thus, this emphasizes that developing life-saving traits is possible by humans. But the catch here is that natural adaption can take thousands of years.

To thrive as species in space travel, developing methods to program protective abilities in ourselves is possible. A beta version of these methods known as gene therapy has been introduced. This is currently used so that genetic diseases can be corrected.

The gene-editing technology enables scientists to change the human genome to stop the undesirable processes so that helpful substances can be made. One of the famous examples of the unwanted process is the situation that our body undergoes while ionizing radiation.

Ionizing radiation. Unlike Earth, other planets are without atmospheres or any kind of barriers. As a result, the planets and moons get bombarded with such dangerous subatomic particles. They can pass through literally anything thus causing cancerous DNA damage to space explorers.

The human body produces melanin to protect us from such harmful radiations. There is melanin expressing fungi that use the melanin to convert radiation to chemical energy Thus rather shielding the body, we humans can use it to our advantage by adapting and expressing these fungal, melanin-based energy harvesting systems. Because later these will convert the radiation into useful energy meanwhile they are protecting the DNA.

Thus, microgravity and radiation exposure are solely the two of the many challenges we will be facing in prolonged space travel but with the help of gene editing, this will eventually be possible. 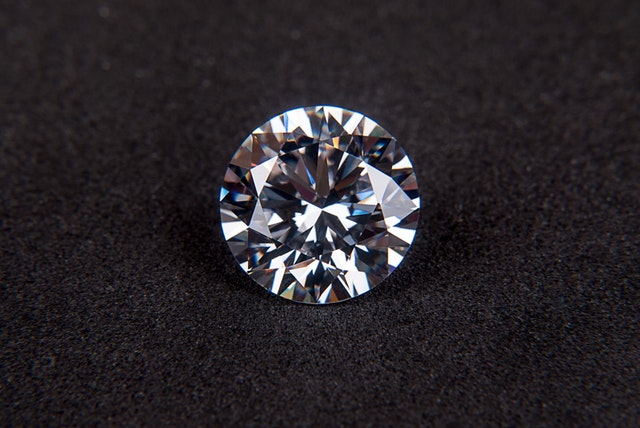 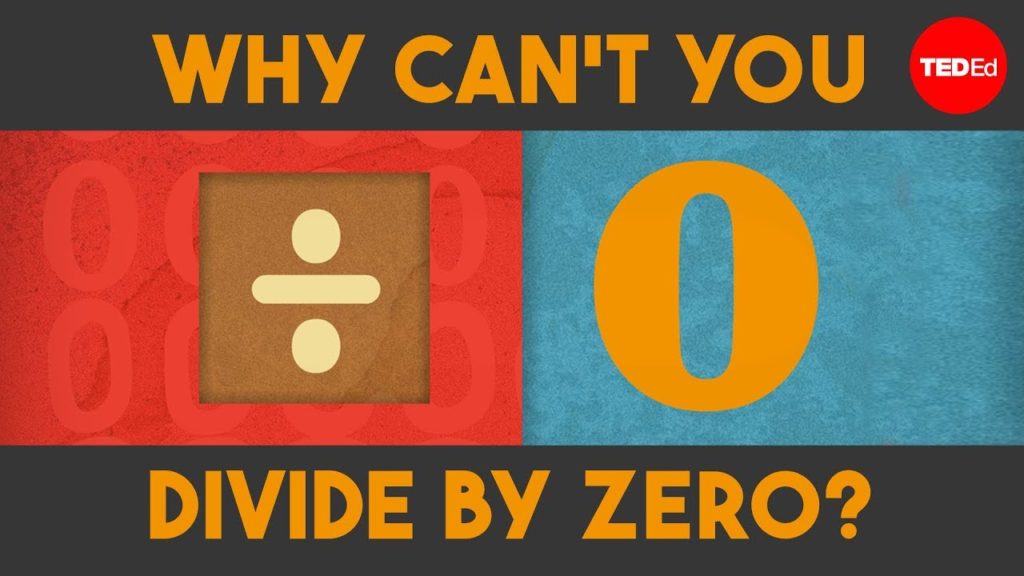 Zero or ‘0’ is a digit that describes the number in numerals. as a digit zero is used as a placeholder in the place value…