Shyam sir was a physics teacher at Rukmini High School. He was very famous for explaining very hard topics in a very simple way and every student liked him. One-day Shyam sir bought 2 buckets that are connected with a transparent water pipe to the class. The students were very confused about what he was about to explain that day. He asked two of his students to fetch equal amount of water in both the buckets and asked them to observe, the water was equal in both buckets, then Shyam sir poured more water in one of the buckets and said to observe, the water in the bucket with more water started to flow into the bucket with less water. He asked the students why water flowed from more water bucket to less water bucket. Then he said everybody to imagine a waterfall

Shyam sir asked why was the water falling? The students tried to relate the buckets with water experiment to the waterfalls and said there was more water on top of the waterfall and less at the bottom that’s why water was falling. Shyam sir appreciated the students for thinking in the right way. Then he explained the water moves from where it is high to where it is less. Where there is more water, the water is pushed towards where there is less water. For example, the water on the top of the waterfall was pushing water to go to the bottom. And said only when there is a difference in this force water, the water flows. One of the students then asked Shyam sir, “why are you explaining about all this water sir?”

To which Shyam sir said, “today, we are going to learn about electric current and Ohm’s Law.”

A cell is made up of very very very small round ball-like objects called ATOM. And when we look even closer into the atom, we can see even smaller balls called ELECTRON. The electrons revolve inside the atom.

Now, what are we made up of? Everything that we can see is made up of atoms, atoms make up the entire world that we see.

Just as in the waterfall scenario, the water needed air to get from top to bottom. The electrons require an electric conductor to go from high potential to low potential.

What is ohm’s law?

1)If one place has more electrons, what does that place have?

2)What is the electric current?

3)What makes the electric current flow?

6)Ohm’s Law tells that current flows only when there is a potential difference between the ends of a conductor. Is it true? 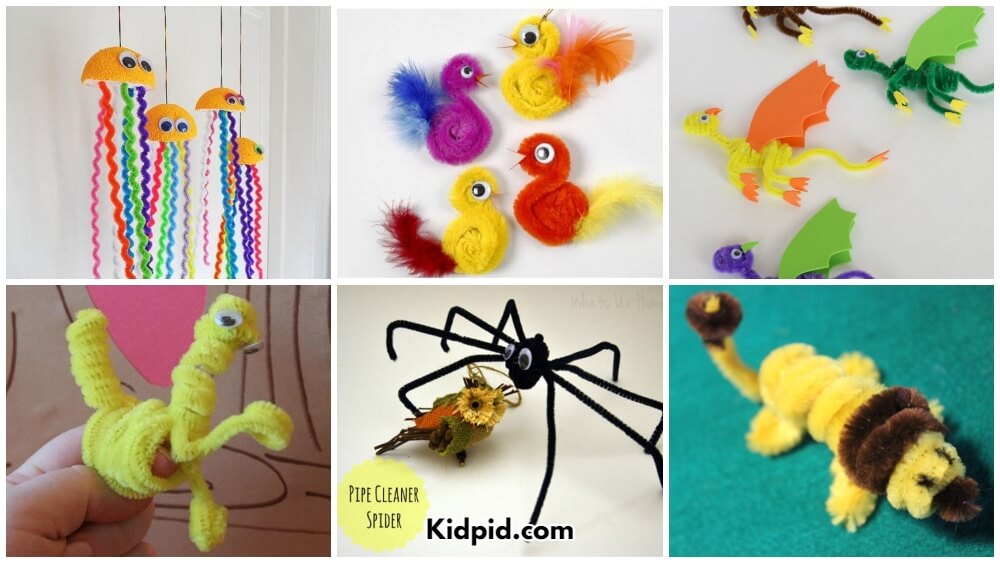