Let’s take a look at how fishes produce electricity,

One’s who can produce, can also detect it, entitled to the ability as Electroreception, a characteristic that allows fish to acquire in use electrical impulses.

Not all fish that can elicit electricity are reckoned as electric fish. So to earn the title it should possess the ability to generate its own electric field.

To be able to produce their own electricity they possess these stacks of cells in their muscles called electrolyte which constantly emits positive ions of potassium and sodium that maintains the outside of the cell positively charged and keeps the inside negatively charged. The electrical organ is managed by the brain that immediately responds to alter the flow of potassium and sodium instead of emitting it. This leaves one face of the cells negatively charged on the outside and positively charged inside which allows the current to pass by cells, all charged up for amalgamate and emit the electricity.

Discharges of low voltage help the fish navigate this round in detect other fish nearby and even find out if a buried insect is alive, whereas the high voltage is used for hunting and surviving instincts. 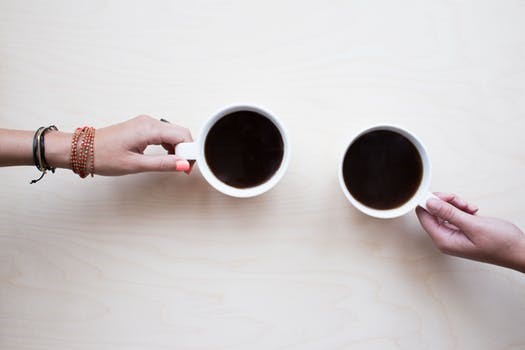 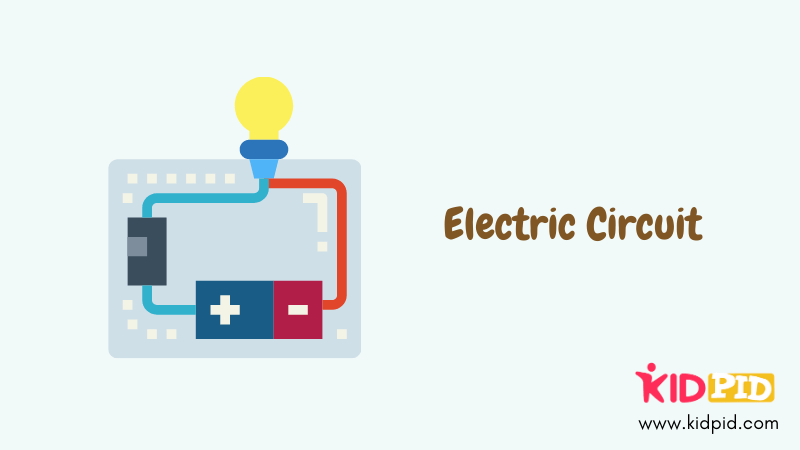