One day, suddenly an apple fall in front of Newton. Then he contemplated for a while questioning why this apple fell down on the ground not fled up in the air. This thought bothered him and also he was curious to know the reason behind this. He tried it with many other objects by falling them on the ground. Then he tried to understand this concept and got that there is a force through which apple is falling and that force is Gravity.

We know that there is gravitational force which makes everything attracted to each other or which keeps things stable on the ground and we also know Newton discovered this force.

But do you know how he discovered it and how he came to know about the gravitational force?

What were the struggles made in discovering the gravity. Why newton got so much fame after discovering that? Have you ever wondered or felt curious to know what had happened at that time? So let’s go back to that time when newton was studying and came to an important discovery.

It was the time when Newton was eighteen years old. He left his home and admitted to the Cambridge university. But after a few months plague spread throughout the london. And the plague caused the university to shut.  Newton returned to his home and then he had lot of time for his research. He used to spend his time in a garden near his house and tried to find out the secret of the universe. One day, suddenly an apple fall in front of him. Then he contemplated for a while questioning why this apple fell down on the ground not fled up in the air. This thought bothered him and also he was curious to know the reason behind this. He tried it with many other objects by falling them on the ground. Then he tried to understand this concept and got that there is a force through which apple is falling and that force is Gravity. He got to know that gravity is a natural phenomenon in which all the things with mass brought toward one another, including planets, stars, galaxies. Since mass and energy are equivalent, all forms of energies, including light are under the influence of gravitational force. He also got to know that gravity does not work only on earth, but in the whole universe.

Let’s move further how he came to know that this force is gravity.  He did a very interesting thought experiment.  He assumed a canon ball machine which was placed at the top of the mountain. If we fire from that machine, then according to the Newton’s first law ball should travel in a straight line unless any force applied on it. But due to gravity that ball will fall on the earth. If we fire again it with more speed, then it will fall after covering a little more distance. And in this way if we keep on increasing its speed, then it will become stable in the orbit after a certain time and starts rotating around the earth. On the basis of this experiment, he understood why the moon and all planets rotate. So because of the gravity planets revolve. So he came to know that earth has a gravitational force.

For this then he formed a equation,

that is force is directly proportional to mass of one body into mass of another body divided by distance squared, which means two objects with mass would attract each other.

In simple words, it means that the things lying near to you attract you and you attracts those things to yourself. But this force of attraction is very small. So, Newton added a universal constant to it whose value is very small but he did not know the exact value so he denoted it with G. And forms a equation,

After knowing the value of G, Newton tried to understand the many other things like explaining the kepler’s law and finding out the gravitational acceleration of any planet.

Let’s understand this through maths. As we know acording to Newton’s second law of motion.

F=ma , that is net force is equal to mass into acceleration when a = G*M/R^2 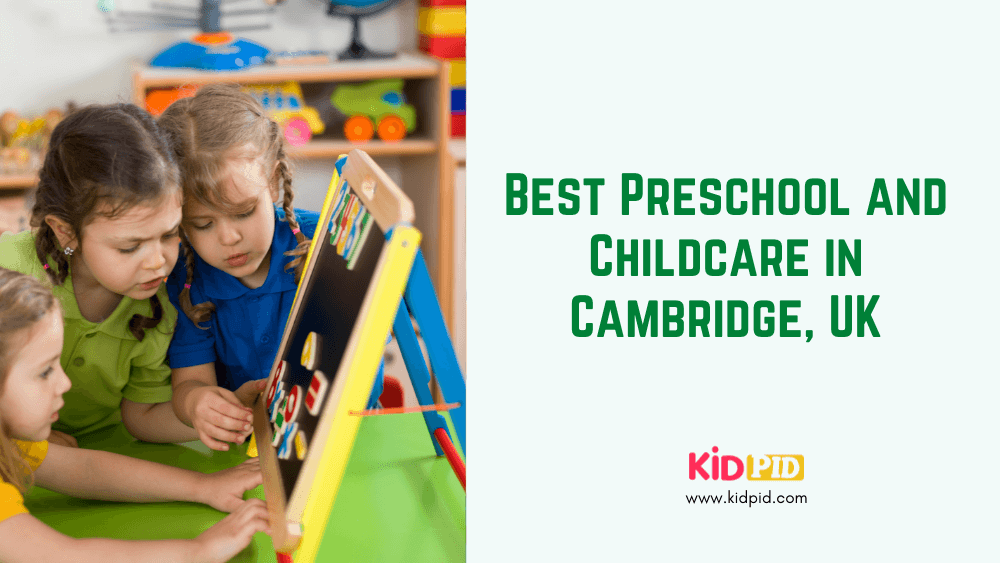 If you’re looking for the top preschools in Cambridge, you’ve come to the right place. The finest Preschools, Kindergartens, and Childcare Centers in Cambridge are… 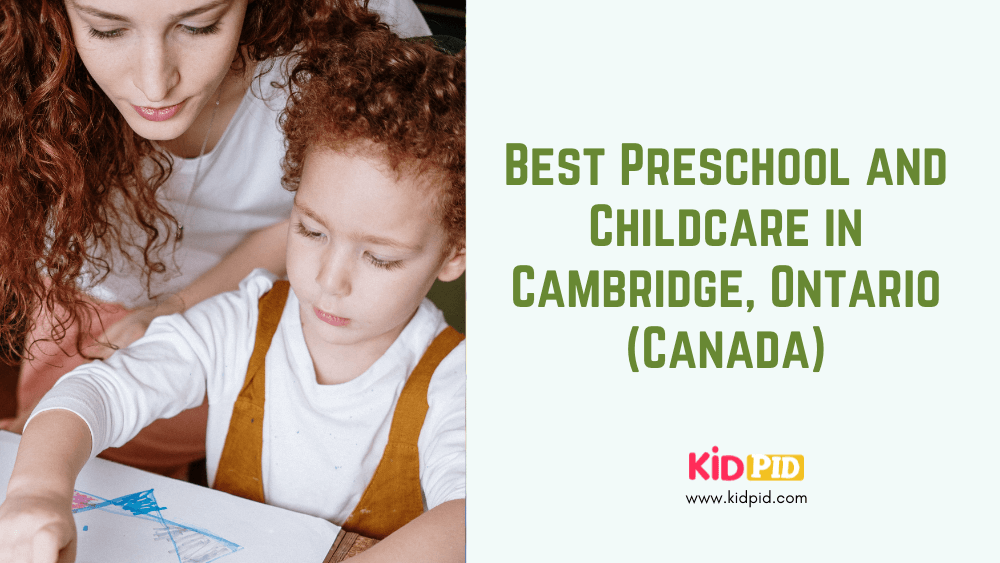 Here we come to the most important point of education. The main years where children grasp and learn the things that need care and attention.… 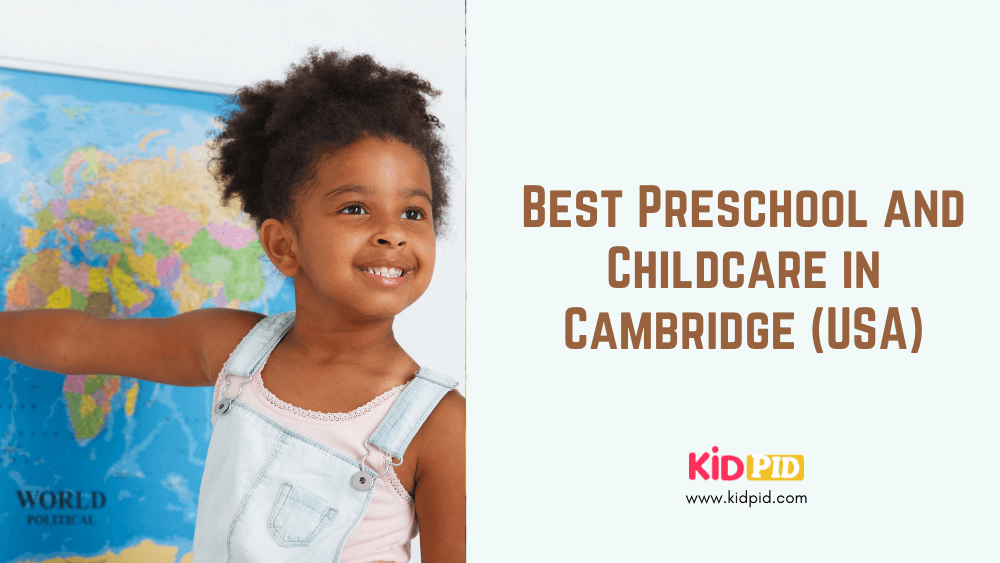 The early stages of development are one of the most crucial years of a child’s life. It is the basal and fundamental stage of life…