Back in 1968, A cult science fiction movie called “2001: a space odyssey” gave us knowledge on sophisticated forms of  AI where the computer known as HAL is efficient of speech, and today, AI responds to our requests in the same manner. So this means you can predict the future?

We are all curious when it comes to “the prediction of future” so it was initiated to employ people entitled as the futurists.

RAND Corporation, 1948 built by Douglas Aircraft Company helps improve policy and decisionmaking through research and analysis. RAND focuses on the issues that matter most such as health, education, national, etc. Consulted the futurists, who forecasted many of the technologies we are operating now such as

How do you predict?

Conventionally, you initiate by analyzing then chart the paths which results to amaze us with the diverse degrees of probability. The work of futurists helps with determination of policymakers, world leaders, etc.

But obviously there are limits of how certain one can be about the future because there are astonishing discoveries developed, because you bringing out a scientist from the past to 21st century and let him know today’s science, eveything will look unbelievable to him because he has no knowledge of it and he wouldn’t have predicted all this, and vice-versa because our progess has developed escalating perplexed obstacles.

Now, we can answer to the “how part” that has us believing even now because back in the 19th century, The industrial revotulion laid the foundation of modern world like new form of compositions, science fiction and lot more emerged, that predicted many aspects we inhabited decennary later, like “Fahrebheit 451” by Ray Bradbury gave the prophesy of earbuds entitled as thimble radio by him.

Deducing that science fiction serves as a useful tool for thinking outside of the box, that has been recognized by the futurists and have initiated to work on it. Because it shows us many possiblities lets determine which will work towards reality. 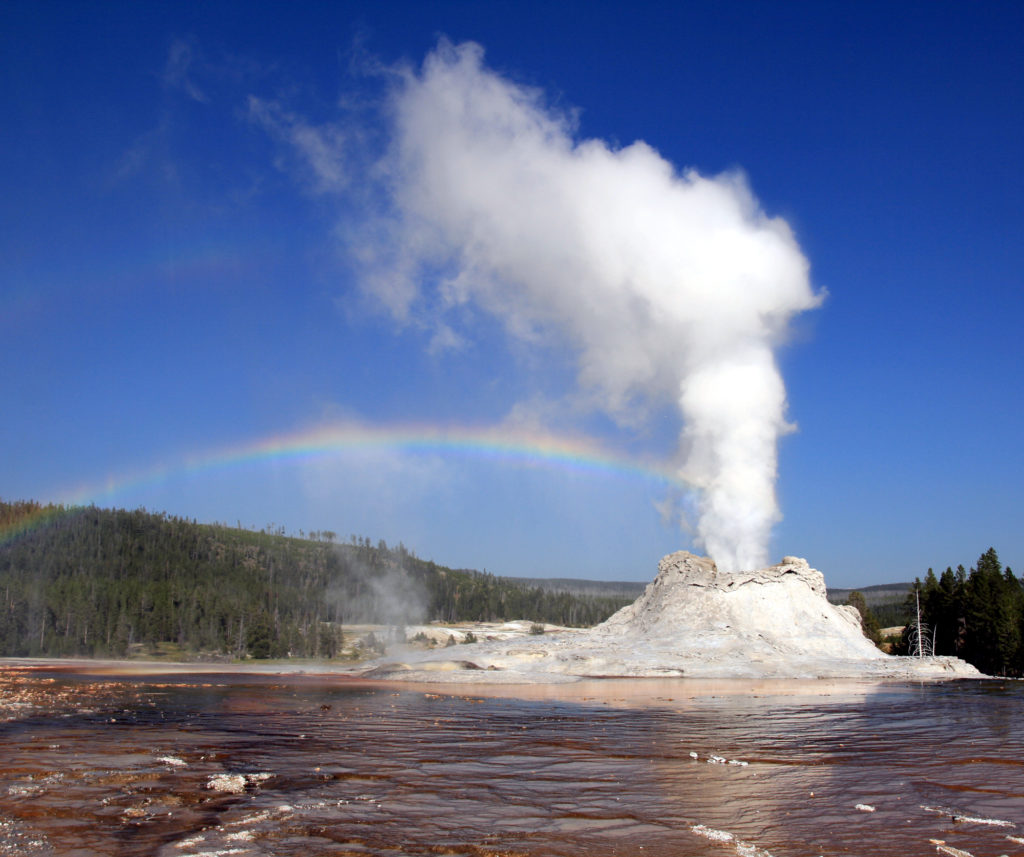