The Invention Of The Band-Aid

Earle Dickson an employee of Johnson and Johnson itself, got married to a young woman who had the tendency of getting into accidents pretty often. The small cuts and burns that she would often get from the domestic work at home could not be taken care of by the large industrial cotton gauze that the company was producing at present. At one such time when Earle Dickson’s wife got hurt again, he realized that but cutting a small square out of the larger sterilized cotton gauze and sticking it with the help of an adhesive strip could help protect the wound that his wife had. Eventually he was asked to make so many of the same by his wife because her clumsy accidents didn’t stop happening. This led him to make a small production unit for the same.

He figured that using a crinoline fabric would prevent the adhesive parts of the band aid from sticking together. Johnson and Johnson then began to produce the invention that was made by Earle Dickson. They distributed these band aids to all the Boy Scouts Troops across America for free. This turned out to be a great marketing move. And slowly they became an item that were purchased by every household.

Since then, Johnson and Johnson have produced more than 100 billion Band-Aids. And to this day it is one of the most used pharmacy product and comes in handy more often than not. 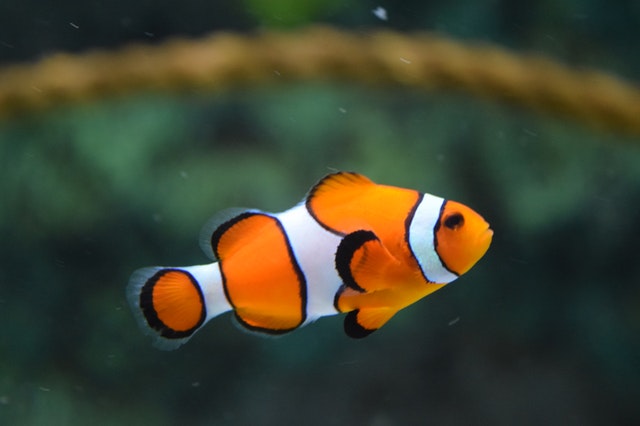 Do fish drink water? We, people, drink water to keep our body’s functioning properly in the same way fish also needs the right amount of water in their…