Königsberg  is a historic Prussian city, laying on both sides of the Pregel river, which is now known as Kaliningrad, Russia. Königsberg is famous for its seven bridges connecting its landmasses and their significance in the history of mathematics.

Significance of Königsberg bridges in Mathematics

The seven bridges of Königsberg was the reason why a medieval city like it became significant in the field of mathematics. The Königsberg Bridge problem was the basis of the discovery of the geometric field now known as Graph Theory. The mathematician’s Carl Ehler and Leonhard Euler played a major role in this discovery.

Carl Gottlieb Ehler, a mathematician who was the mayor of Danzig was the one who formerly got fascinated by the city of Königsberg  and its seven bridges. He tried crossing all the seven bridges and found out that whichever path he took, he crossed one of the bridges twice. This leads him to ponder on a path through which he can cross all seven bridges without crossing any one of them more than once. This turned out to be an impossible quest when he was unable to find a path meeting his requirements. Not willing to give up, he wrote to  another famous mathematician, Leonhard Euler, for help with the problem.

Leonhard Euler, the most famous mathematician found Carl’s request silly and ignored the seven bridge of Königsberg as he found nothing relative to mathematics in it. But later, he took it as a challenge to solve the problem and found it impossible to cross  all the seven bridges only once. Any path he took led him to cross one of the bridges twice. This leads him to the discovery of  a new field of mathematics, geometria situs-the Geometry of Position.

The Geometry of Position:

While trying to find the solution to the Königsberg Bridge problem, Leonhard Euler discovered a new geometric field of mathematics called Geometry of Position, now known as Graph Theory.

An Euler Path traverses through a graph only once.

An Euler Circuit starts and stops traversing at the same vertex.

(1)Euler pointed out the relevance of the sequence of the bridges crossed in the path while the choice of the path inside the landmass was considered irrelevant.

(2)Each landmass was considered as points, now called the vertices or nodes while edges or lines represented the seven bridges. This structured mathematical formulation of the Königsberg map was called a graph.

(3)The degree of a vertex of a graph specifies the number of edges incident to it.

(5)Conclusion: Euler concluded the possibilities of the journey of  crossing all bridges only once.

What’s the present state of Königsberg and its bridges on the modern map?

Two of the seven bridges of Königsberg was destroyed by the Soviet Air Force during the First World War. These bombings pretty much wiped off Königsberg from the map and it was later rebuilt as the Russian city of Kaliningrad, which is why you won’t find the city of Königsberg on any modern map. Even though there aren’t any traces of Königsberg and its bridges, it’s still remembered for its significance in the history of mathematics. 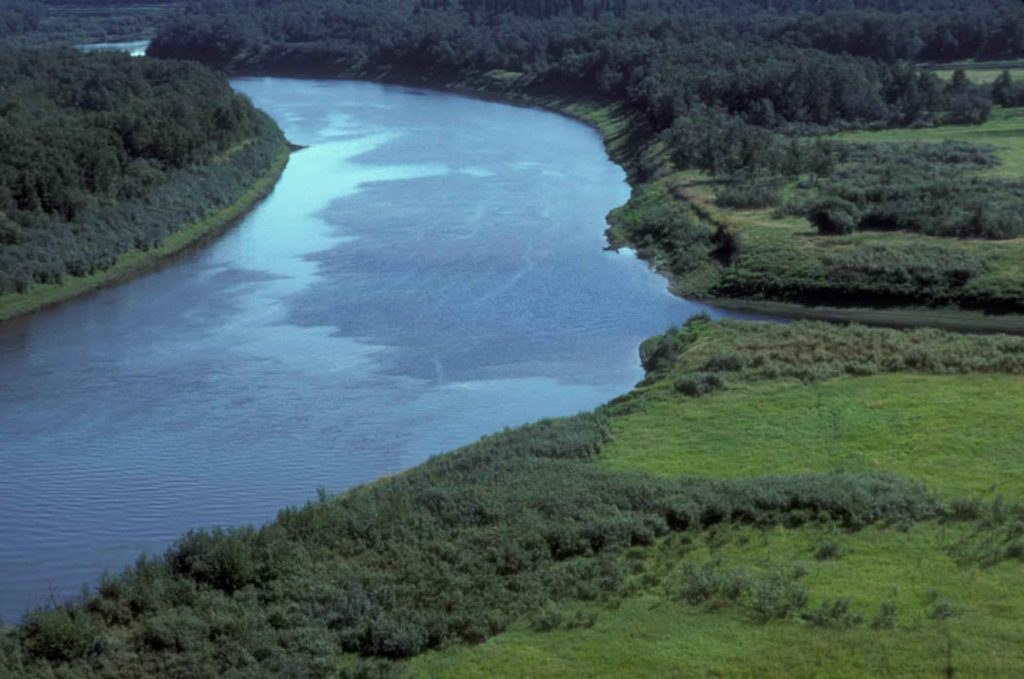