The rubber gloves which are used by many doctors and surgeons as well as the nurses and the staff in a hospital are invented by a simple thought. These gloves which provide with the decrease in reactions as well as maintaining the sanitation of the area and to keep the hands safe and protected from the microbes as well.

There is a simple story behind the invention of the rubber gloves which goes on like this. In the year of 1890, during the winter season. The chief surgeon of the Johns Hopkins Hospital, Dr. William Hulstead suddenly notices the problem faced by the nurse, Caroline. Caroline was having an allergic reaction on the hands because of the use of disinfectants which are used for sterilization of the hands before the surgery.

So the doctor happens to call the Goodyear rubber company to make them a pair of rubber gloves for experiment. So the rubber gloves which were made by the company started becoming very popular and very convenient in use as they act as perfect gloves without causing any kind of distrubance to the person wearing them.

After this the doctor himself ordered for a few more pairs which were distributed among the staff and other doctors. This gloves were also considered as a souvenir for the holy matrimony as Dr. William and Caroline were married within a few months.

So, this was the story behind the establishment of a multi billion business of rubber gloves. These gloves are used not only in the hospitals as well as in some colleges and in daily life to prevent accidents and also to protect the hands.

These gloves are prepared by using various layers of thin rubber latex which also provides with elasticity and also helps in maintaining the grip. 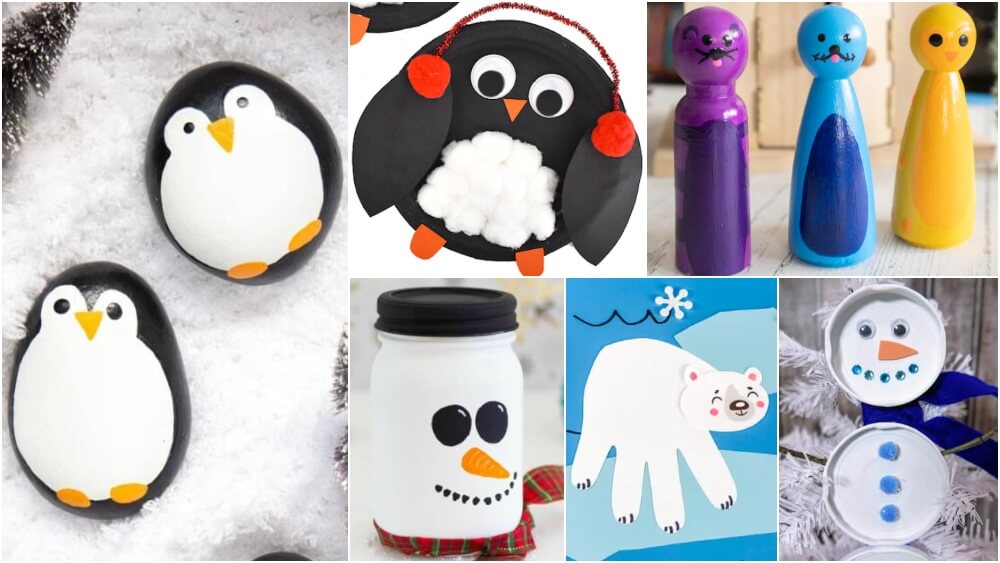 Nothing can replace fun time and DIY crafts you experiment with your kids! A lifelong treasure to be cherished!! Some easy Winter Crafts are listed…