Ever wondered – how is bread to fluffy? Why does cheese have holes in it? And why does vinegar taste so sour? Although it seems seen like these foods don’t have anything in common and have completely different tastes. But these phenomena occur due to tiny organisms found in sugar.

Yeast is a single celled fungus. It is most commonly used in making bread, beer and wine. Yeast breaks down carbohydrates – Sugar. This breakdown of sugar given energy and provide for molecules that are needed to function. The two ways in which yest carries out the process of breakdown are – Oxygen-Dependent (aerobic pathway) and Oxygen-Independent (anaerobic pathway). The anaerobic pathway is commonly called – fermentation.

A special compound of bacteria makes the tartness found in grape juice into softer tasting compounds that make for some of the flavors in red wine and chardonnays. A bacterium called – acetic acid bacteria. These bacteria convert the ethanol in the wine into acetic acids. Over a period of time this process makes for vinegar. Milk when inoculated with bacteria makes for cheese. An enzyme called rennet which is naturally occurring in cows and goats is used by cheese makers to help the process of cheese making.

Different species of bacteria are used in the making of different types of cheese. The swiss cheese gets its holes from a specific kind of bacteria that emits carbon dioxide. Brie and camembert on the other hand use another kind of microorganism – MOLD.

Therefore, a simple kitchen also makes use of these different types of bacteria and yeast and mold which could almost make for a science experiment. 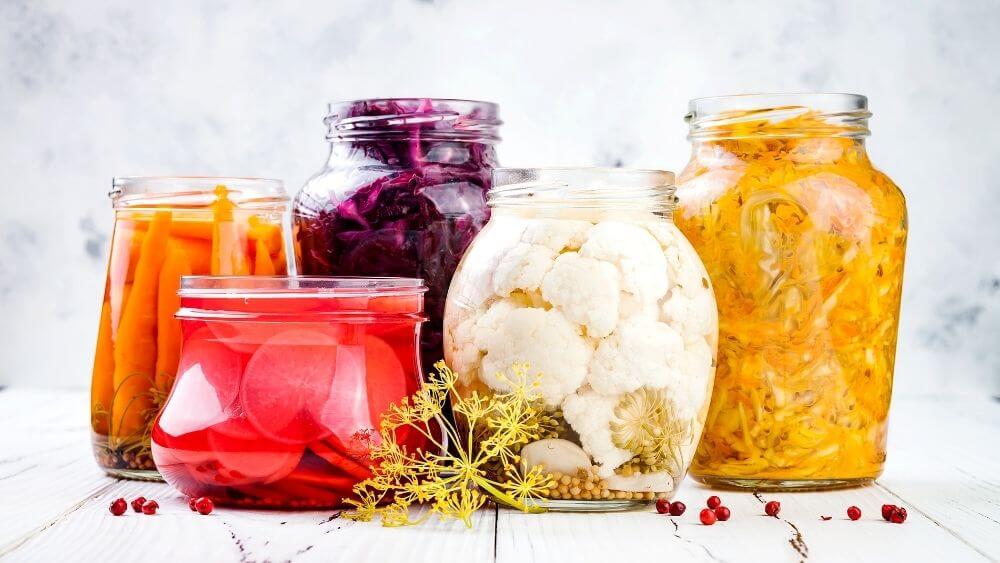