Surfing has a richer and deeper history than one can realise. It’s a lot more than just a recreational activity.

Surfing originated in the Polynesian Islands of pacific. From various accounts we come to know that wave riding was very popular in this region.  It advanced the most in the Hawaiian Archipelago.

For the people of Hawaii wave riding was more than a recreational activity, it had both social and spiritual significance.

Much of the wave riding was governed by some rules and taboos in the Hawaiian society.

Hawaiians made offerings while selecting a tree to carve , they  prayed for the waves with an expert priest and gave thanks after surviving a perilous wipeout.

Hawaiian men and women of all ages and social status participated and competed in wave riding.

Piapo Boards-  These boards were short, round nose with riders laying on their stomach.

Olo Boards- These boards could only be rided by chieftains, twice as long as today’s long boards.

All these boards were finless unlike today’s boards, which required the surfers to use their hands.

The exact beginning of surfing is not clear but it was already practiced in Polynesia by the time it was described in 1777 by William Anderson.

Most of the American missionaries who came in Hawaii regarded surfing as sinful, discouraging it along with other aspects of native culture.

Biggest threat to surfing however was the threat to the natives themselves.  By 1890 new illness introduced by Europeans and Americans and the annexation of island by US . The end of Hawaii’s independence coincided with surfing’s native led revival.

George Freeth in 1907 the so called Hawaiian Wonder travelled to the west coast and gave surfing demonstrations in southern California.

Then in 1914 Olympic swimmer Duke Kahanamoku made his way to Australia and New Zealand gliding across the southern Pacific waves.

Today surfing is a multi billion dollar global industry, with tens of millions of enthusiasts worldwide and Hawaiians continue to preserve these traditions. 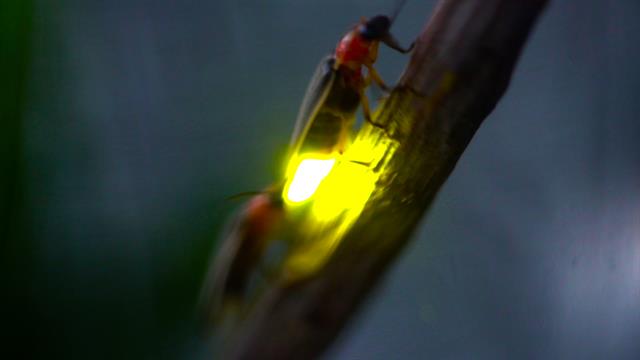 Isn’t it fascinating how our world is filled with wonderful magical creatures. Some weigh more than 100 pounds, while others could give you deadly wounds.…