Have you ever wondered about life, how does it exists?? That too, in so many forms??

Life on Earth began about 2.5 billion years ago. Life on earth came into existence when organisms started living on it.

Different regions in the world have various types of living creatures. These creatures are called organisms.

These organisms consist of animals, plants, and other several living creatures, They survive in habitats that suit them.

The region or environment where a particular organism lives is termed as the habitat of that organism. In simple words, they find suitable conditions for breeding and survival in a habitat. The habitat provides food, water, shelter, air and other needs to organisms. Several kinds of plants and animals share their habitat.

Habitat is divided into two components – Biotic and Abiotic.

These are the living components such as flora and fauna are biotic components.

These are the non-living components such as water, air, soil, etc are abiotic components.

You must have seen many animals and plants can live in a hot climate as well as in a cold climate too. They can do so because they can adapt to the changes that happen in a habitat.

When organisms adjust to the climate, which enables them to survive in its surrounding is called adaptation.

Adaptation does not take place in a short time because the abiotic factors of a region also change slowly.

The plants and animals that live on land are said to live in Terrestrial Habitat.

The plants and animals that live in water are said to live in Aquatic Habitat. 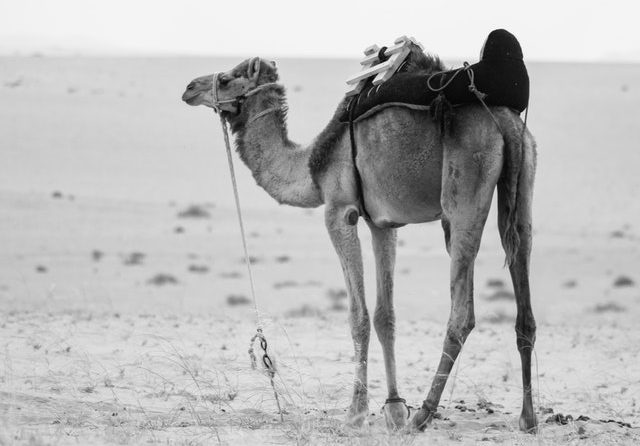 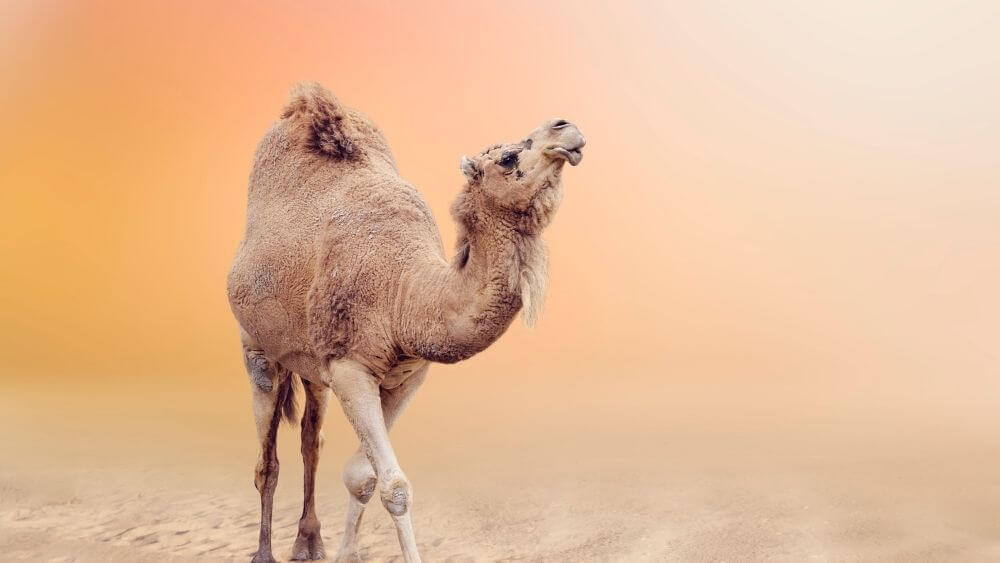