Stroke is a medical issue. Blood flow stops to a person’s brain and within minute’s brain cells begin to die due to lack of oxygen. It is a medical emergency the person should immediately at the moment go to the hospital. Basically, strokes are of two types. 1st Ischemic strokes are caused by the blood clot that blocks a blood vessel in the brain whereas the hemorrhagic strokes are caused by a blood vessel that breaks and bleeds into the brain. Doctors have suggested symptoms of strokes and there are different treatments also available for these 2different strokes.

Do you know what is a stroke?

No, we are here not talking about any hitting or striking someone or something or blow, punch or slap, no nothing like that. We are talking about a medical issue or a disease.

A stroke is a brain attack and a medical emergency. Stroke can happen to anyone at any time. It occurs when blood flow stops to a person’s brain and because of which within minute’s brain cells begin to die.

There are basically two kinds of strokes.

The hemorrhagic strokes are caused by a blood vessel that breaks and bleeds into the brain.

No need to panic because doctors have suggested a number of ways through which one can identify the symptoms of strokes, these symptoms help people knowing if they have any possible chances of stroke attacking and related treatments are also available.

What are Symptoms of Stroke?

If anyone notices any of the above-given symptoms, that person must get to the hospital quickly to get proper treatment. Immediate treatment can save one’s life and increase chances of full recovery.

Now come to the main point what exactly happens during a stroke? We will describe it in detail for proper understanding.

Do you know that in every two seconds someone somewhere in the world goes through a stroke? Strokes result in restricting the way of oxygen to brain cells. Strokes are most common causes of death. With medical advances, it can be treated at the right time. Quick medical care can protect a person and also helps in preventing permanent brain damage.

Strokes are put into two groups as earlier described depends on the blood vessels supplying in the brain. The blockage is ischemic stroke whereas bleeding is the hemorrhagic stroke. It is very important to identify as which stroke has happened because both have different treatments.

Blockage strokes are caused by the building or developing of a fatty material mainly a clot (just like in the heart attack) in the blood vessels that block the way of blood to the brain.

Bleeding strokes are caused by the sudden outburst of a blood vessel which causes blood to leak around the brain. In this kind of stroke, this blood on the brain can lead to swelling. This problem can be treated with surgery in some cases.

Sometimes people get warning signs before full strokes occur and these are called transient ischemic attacks (also called TIA or “mini-stroke”). Here, symptoms only last for few minutes and sometimes completely disappear before 24hours or a day. People take it lightly and try to ignore but this is not the solution. If anyone suspects T.I.A then the person should immediately go to the hospital to prevent himself from facing full strokes.

Can We Control Strokes? How?

Strokes can be controlled by having a properly balanced diet.

Some Facts about Strokes 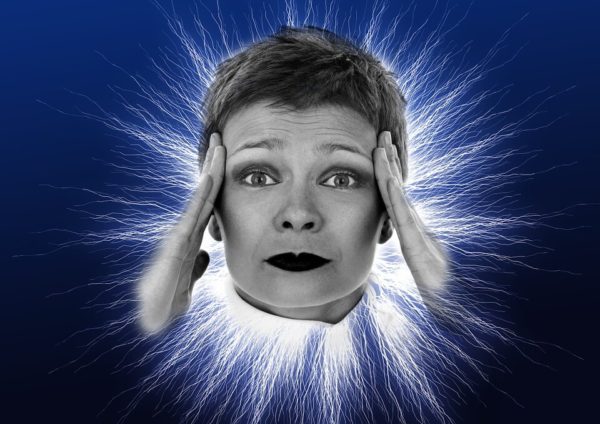 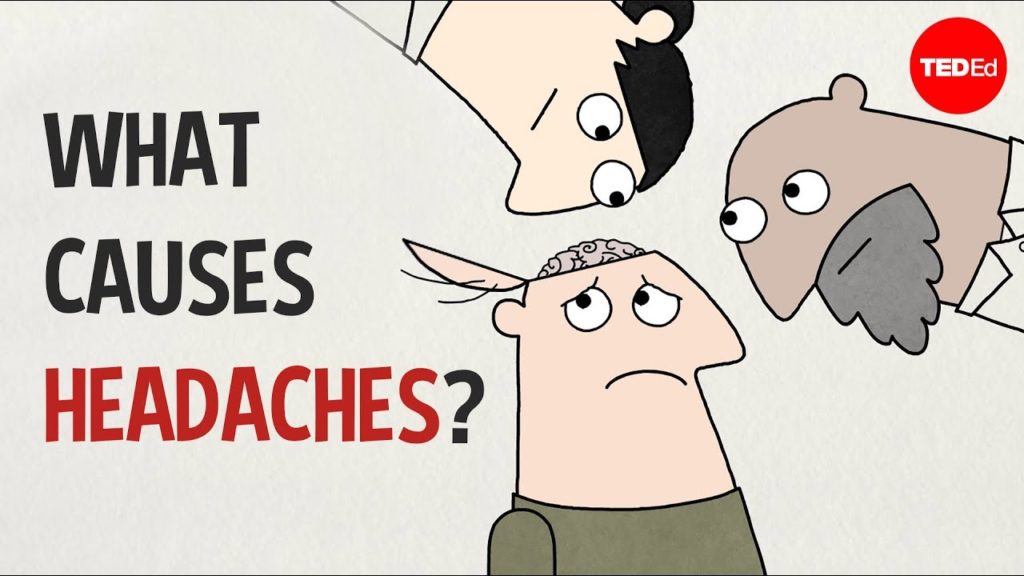 Good day reader! Now we do work from home(WFH) however, the workload is on the head.  Handling the office work along with the other responsibilities…