Obesity is a medical condition where a person has accumulated an accessive of body fat that may impair health.

The negative impacts of being overweight were not even noted in medicine until the 18th century. Later the technology advances coupled with health measures deduced in preferable quantity and quality of the food which enabled the healthier population to boom. By the 19th century, obesity was considered an illness, and another century later declared noxious.

A person is considered obese if their body weight is at least 20% higher than it should be. Body Mass Index a statistical measurement derived from height and weight is over 30 or over then they are considered as obese too. So what causes obesity?

The main reason for obesity and overweight is an energy imbalance between the consumed calories through food and the burned calories through certain activities that’s because people are eating more fat and sugar while reducing their physical activity to a minimum, thanks to sedentary work escalating urbanization and more comfortable ways of transport.

Obesity can also be caused by lack of sleep, faulty genes, and hormones, or certain medication. New researches indicate that it gets more strenuous to lose weight the more weight a person carries. The best treatment of obesity is eating healthy food and escalating physical activity, but unfortunately, it can’t be guaranteed to result in weight loss. Unlike anorexia, obesity is considered a disease that makes the treatment very expensive for the person affected.

Always remember being obese isn’t necessarily the person’s fault so don’t bully or flout instead be benign and spread love. 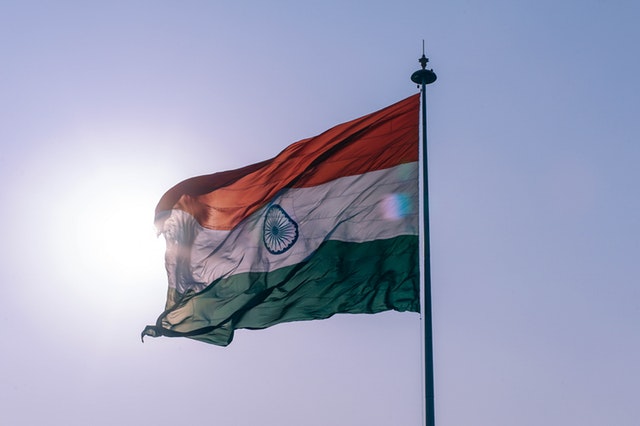 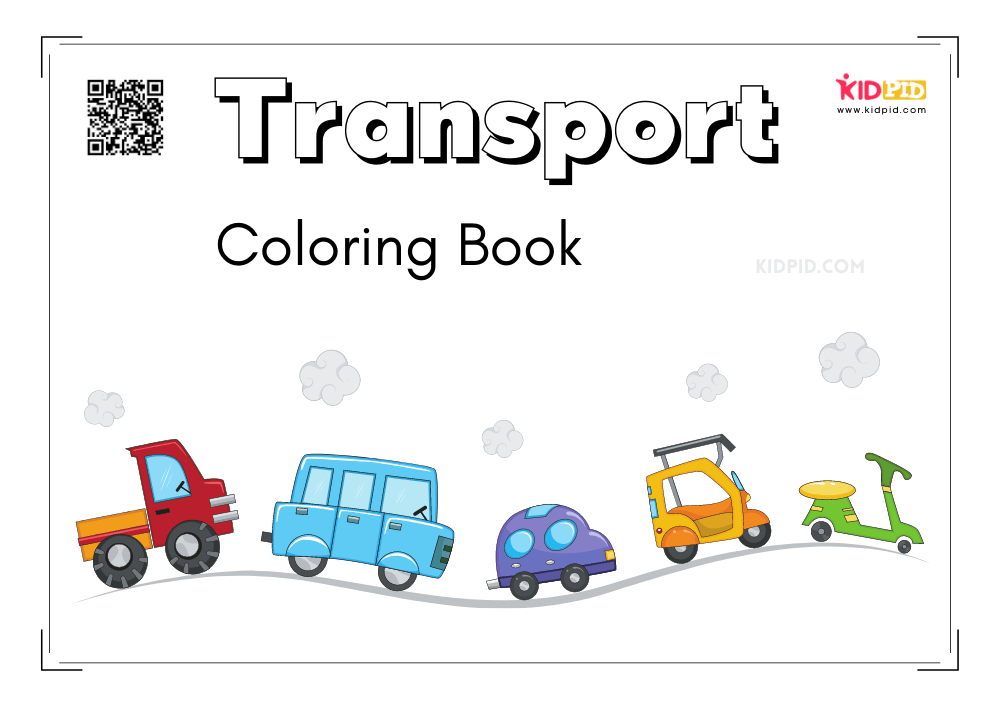 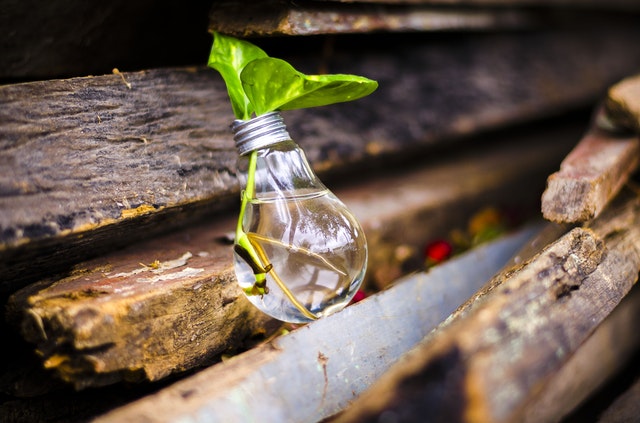