Error 404 Sleep not found. Let’s see the vandalism of no sleep.

We are certain that lack of sleep prevents the brain from creating memories. So without sleep, the memory inbox of the brain shuts down and you end up feeling amnesic. It will also escalate the development of a toxic protein in the brain called amyloid which is associated with Alzheimer’s disease because, during deep sleep, a sewage system within the brain kicks into high gears and initiate to flush out the toxic proteins, beta-amyloid. The risk of developing dementia in later life is high if there is a lack of sleep.

There are numerous effects of sleep deprivation,

Once you get past 16 hours of being awake that’s when we initiate to see mental deterioration and physiological deterioration in the body, we know that after being awake for 19 or 20 hours the mental capacity is impaired. So the recycling rate of a human being is about 16 hours and we require 8 hours of sleep to repair the vandalism of wakefulness. 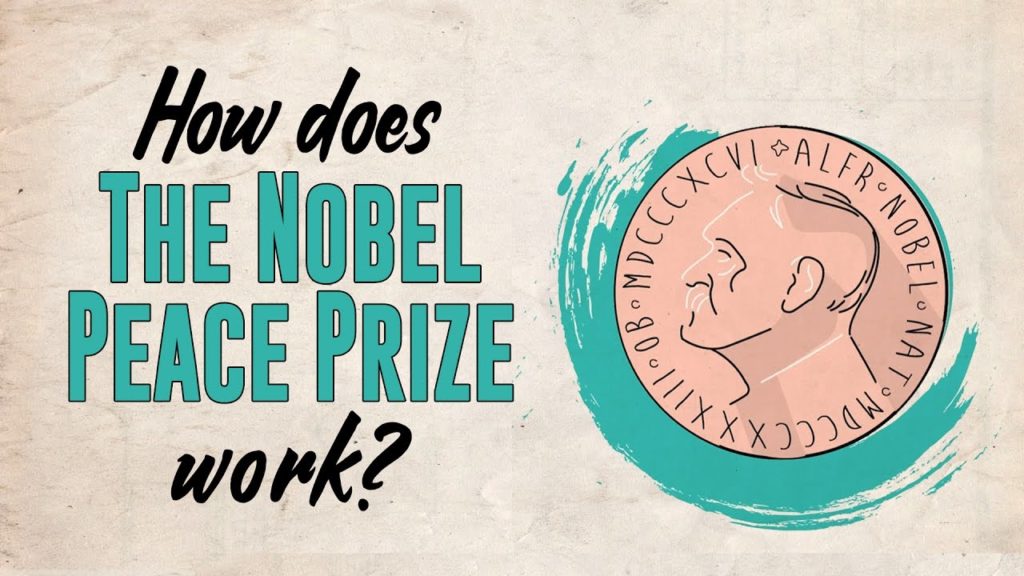 Alfred Nobel was a swidesh chemist,and engineer and famous industrialist well known for the inversion of the dynamita. In his determination, he left all of…

ContentsEver wondered what the human body is composed of?Can we see cells with our eyes?Is there anything smaller than a cell?Fun FactsTrue or FalseObjective Quiz…