Which is Better : The Eye or A Camera?

Understand this! Both two are very different things. Our eyes are natural and give us the sense of sight whereas the camera is manmade and is invented for a no. of utility purposes. Cameras have no competition with our eyes. But For only specific purposes, cameras are better than the human eyes. Cameras can record actual events and rewind them exactly as captured something that Eye cannot do, our eyes can witness everything but cannot play back like cameras do.  Cameras have got special lenses and technology that make them great. Both are great in their places as cameras can perform some tasks which our eyes cannot whereas eyes can perform some task which cameras can’t.

The eye is a remarkable part of the human body that responds to changing light conditions and focus accordingly.

A man-made device that shares many of the functions of the human eye is the Camera. Many features of a camera are mechanical copies of what happens in the eye.

The first part of the eye that light hits is the cornea. This takes wide rays of light and bends them through a small opening in the eye called the pupil. Cornea performs about 70% of necessary bending of light before it reaches the eye’s lens. It is similar to the lens of a camera. Behind the cornea is the Iris which gives the eye its colour and controls how much light enters the pupil. The iris is similar to the opening of the camera that has the same function.

The lenses of an eye and of a camera have the same function; bending the light to a point of focus. But physical properties of each lens are very different. Lens of an eye changes shape while adjusting the focus. The lens of a camera is made of optical glass which is a hard, rigid structure and cannot change shape. The camera adjusts the lens by moving closer or further away from the film.  This distance betweenthe lens and the filmis called focal length. Retina of the eye and the film of a camera have a similar function. Retina is a cell membrane filled with photoreceptor nerve cells that lie in the inside back wall of the eye. Photoreceptos are cells that react to the light that enters the eye. These nerve cells change the light rays into electrical impulses and send them through the optic nerve to the brain where an image is created. With a camera, film captures the image by allowing in a certain amount of light that affects the film on a molecular level.

Eyes are much more complex than a camera but they share the same function of capturing light and colour to produce an image.

However, cameras and your eyes see things differently because of the way they function. The eye is made up of vitreous fluid, muscles, cells and nerves. Cameras,on the other hand, can be formatted to take thousands of different kinds of photos.

Eye uses the ciliary muscle; a muscle which controls the shape of the lens while the lens of a camera needs to be physically moved with your hands. When it is bright or dim the pupil is adjusted to control how much light enters the eye. Camera has the aperture. Like a camera has a film on which the photo gets imprinted, the eye has the retina. However, the retina is not very clear. In the central region, there is a spot called the fovea. There are something called cones and rods in our eye which are the receptors that receive the light coming in through the pupil. There are a lot of cones in  the fovea. And there are a lot of cones and rods outside the fovea. The cones in the eye are what help us see colour and also help us see clearly. Further away from the fovea and closer to the edges of the eye, there are less cones and mostly rods thus making it difficult for us to see or read very clearly from the corners of our eyes. What we see from the corner of the eye is called peripheral vision; peripheral meaning the edges or outermost parts. Our peripheral vision is mainly to help us with our movement. So it does  not help much for anything else.

A camera on the other hand can capture the whole picture clearly and fully in colour.

However when we click a picture and it does not look the same as it did to our eyes, it is because our eyes and brain adjust zoom, focus, speed of the shutter and the amount of light automatically and removes errors in colour or clarity making the image that we see much better than what our cameras can capture.

Our eyes are complex organs that work in a complex and beautiful way. We must be glad for the sense of sight that our eyes provide us.

Which is Better : The Eye Or A Camera? 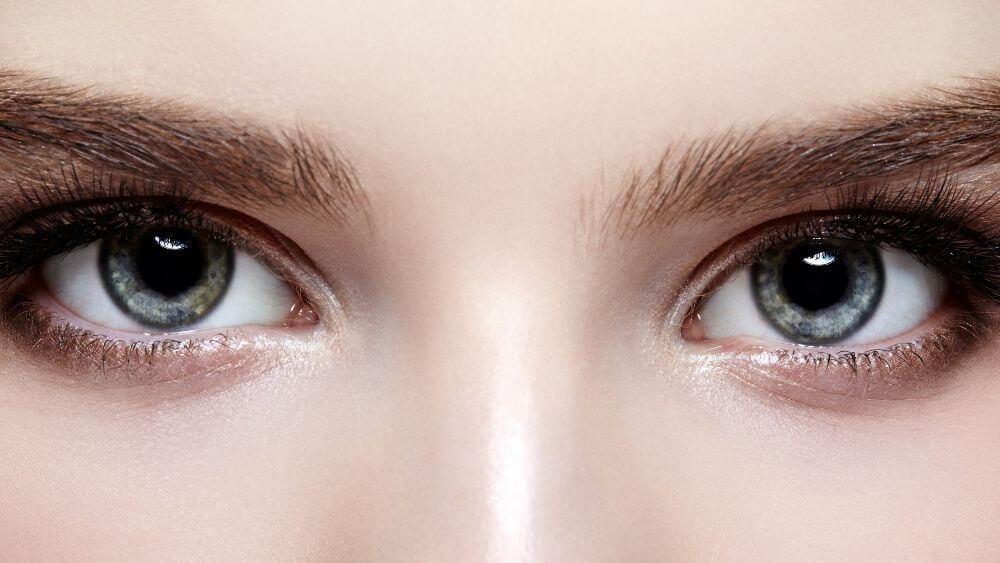