Flamingos are especially known for their unique pink coloured body, along with extremely long legs and neck. Since they appear uniquely in this manner, hence they definitely stand out from all other similar fleet of birds.

Surprisingly, Flamingos get their colour from their food intake. These birds live near lakes filled with brine shrimp. Although their
feathers are grey or white in colour at the time of their birth, however eating the shrimp every day turns their feathers pink.

The plumage of the flamingo is a stark pinkish to red colour. Interestingly, their name as derived from Spanish language resonates to the meaning of being “flame coloured”.

The colour pink being their most unique characteristic property, however it is not a hereditary trait. The birds are in fact born with a dull grey colour.

As flamingo’s colour can vary from pale pink to dark red and even bright orange, it all depends on how many shrimp they eat.

The pink colour of the brine shrimp, in turn, comes from their diet of tiny plant-like living things called algae. Some flamingos may feed directly on these algae, which turns them even pinker.

This bright pink colouration is derived from a chemical substance called beta carotene. Essentially being a reddish-orange pigment it is found abundantly in microorganisms like algae, larvae, and brine shrimp.

It is these brine shrimp that these flamingos eat and derive their characteristic colouration.

To eat, a flamingo dips its beak into the lake, then moves the water over rows of hairs inside its mouth with its tongue, so as to be able to  strain out the tiny shrimp, and then feed on it.

A flamingo uses its feet to pat the mud around itself in the shallow waters of a lake. This practice evidently stirs up the brine shrimp nearby. And then it can scoop them up in its beak. 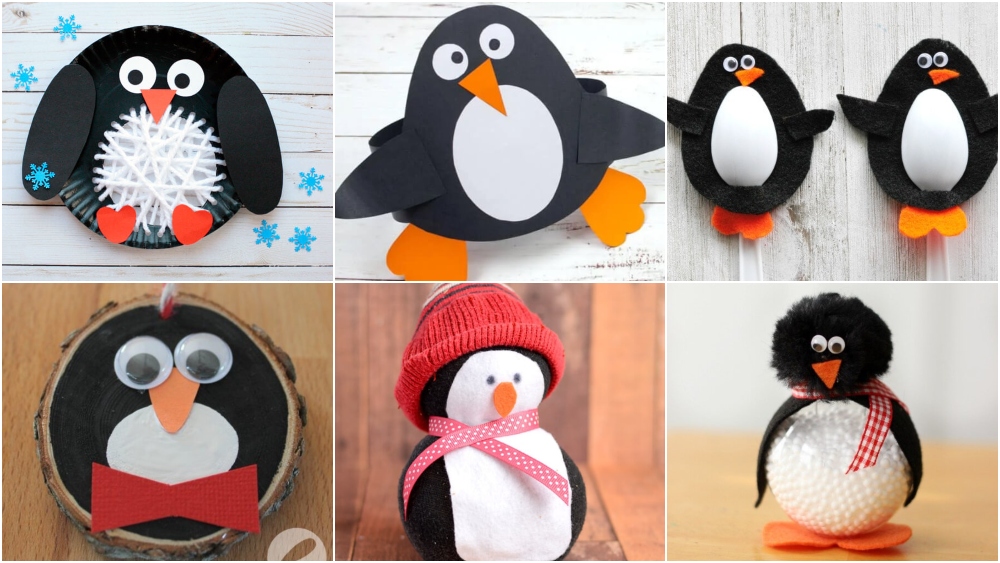 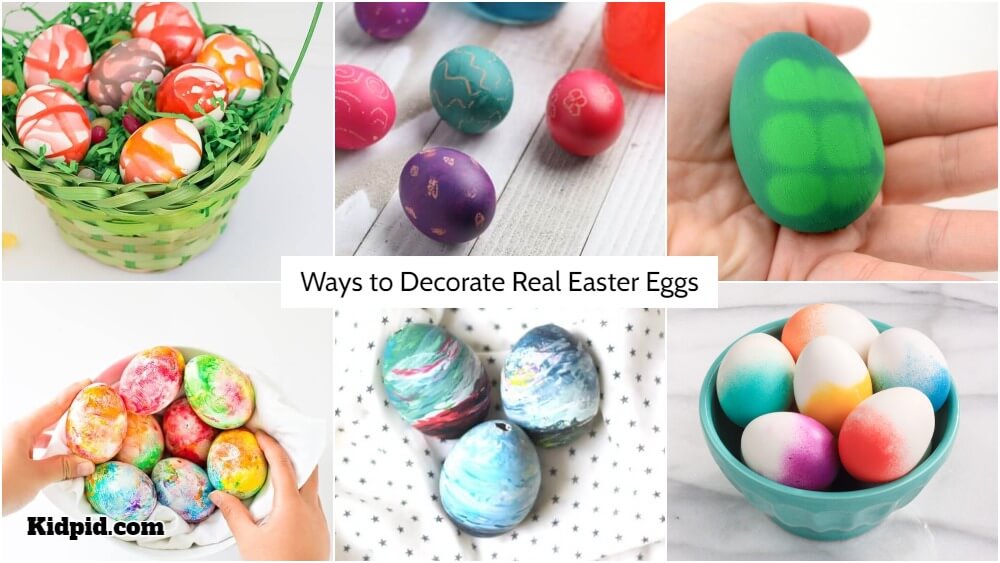 Art…!! It is the use of skill and imagination in the creation of aesthetic objects. Doing creativity with given objects is a skill and that…