What is a GMO?

A genetically modified organism (GMO) is any organism whose genetic material has been altered using genetic engineering technique. In simpler words using scientific methods to combine, recombine, block any two traits or qualities of an organism for a specific cause. For example:

Traits suggests an expression of genes which got more pronounced with each generation. So you see, after thousands of years, almost every single plant and animal is far more different from it’s pre domesticated/ original state.

Now if this similar process has been taking place for so many years, how is GMO different?

In genetic engineering an organism is altered in a way that “does not occur naturally by mating and/or natural recombination.”

One of the many objections to GMOs is Gene flow- the risk of GM crops mixing with traditional crops resulting in introduction of unwanted new characteristics in them. A guaranteed way to prevent it but is by using Terminator seeds. Here, farmers need to produce sterile plants, for which they have to buy seeds every year. However, it led to public outcry, stopping the idea from being implemented. The GM crops do not spread wildly, entirely. Many pollinate with themselves and all crops need to be related to mingle. Cultural methods like buffer zones can also help in unintentional crossing.

“Is food that comes from GM crops harmful?”

The food that comes from the GM crops is checked and tested by various agencies for all possible dangers that can arise due to their consumption. Which makes it non- risky. However, some people still claim otherwise.

A gene borrowed from the bacterium Bacillus Thuringiensis, makes the engineered plants capable of producing a protein that destroys the digestive system of specific insect pests i.e. their own pesticide. This protein is dangerous for the insects but not for us.

Often insects destroyed whole harvests of Eggplant, an important crop in Bangladesh. Due to which farmers had to rely on pesticides; which was not only expensive, but had adverse effects of on farmers’ health. In 2013 the introduction of the new eggplant which produced same BT protein stopped this. This reduced more than 80% usage of insecticides, resulting in improved health of farmers and increase in their income.

Now around 99% of the GMOs we use produce pesticides or are resistant to them. And there is so much we can do. Scientists are working on plants that

We can intensify farming without expanding it. Together these things can not only mitigate but reverse climate change. GMOs are an ally and not ant enemy in a fight to protect nature by minimizing our impact on our environment. 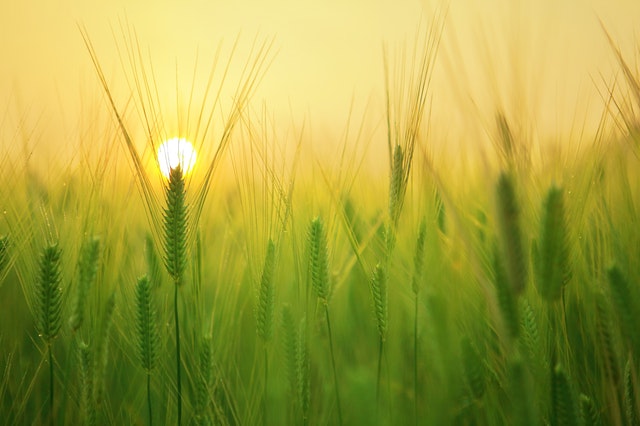 We all have heard and known the term ‘Farmers and farming’ for a long time now. We were taught that the practice of cultivating land for…