Why can’t I breathe underwater?

Human beings have a very important system in their body responsible for respiration or breathing. It is known as the respiratory system.

A human being has lungs for the exchange of gases to take place. Till the time our lungs collect oxygen from water after a tough process, we will be already out of oxygen that can lead to serious issues. That’s why we cannot breathe in water.

The human respiratory system can work only with air however some people can dive in water by holding their breath for few seconds. 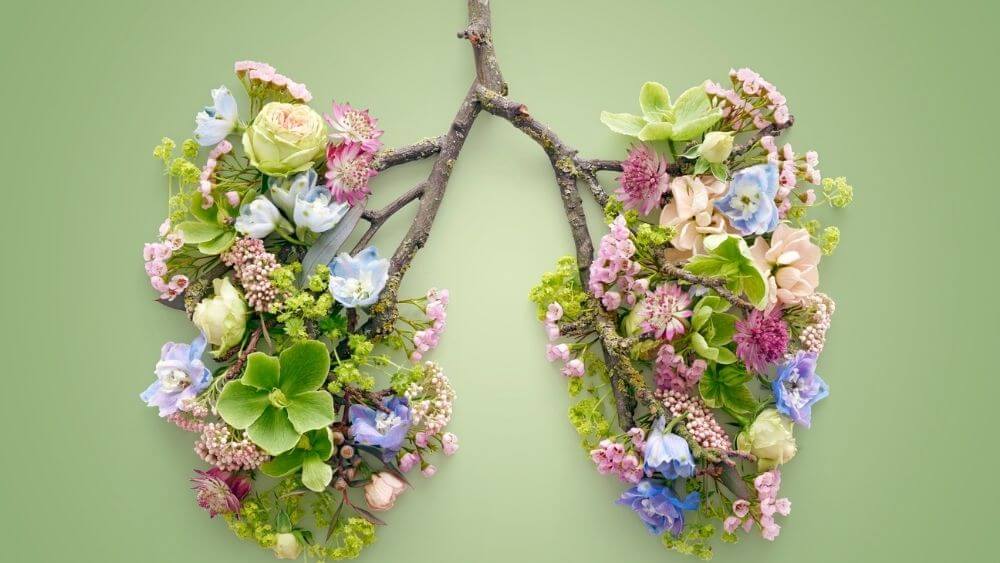 In general, food, water and shelter are defined as our most basic needs. Apart from these three, there is one more thing without which no…