We all know that the purpose of museums is to gather, preserve, interpret, and exhibit things of artistic, cultural, or scientific significance for the education of the public.

Despite some people consider it as a monotonous place. Museums possess the capability to build solidarity on both a social and political level and local. It contributes a fabulous hall to get to know the history of a particular area, helps to develop our perspective on the future.

Let’s head back to where it all started

Mouseion sounds fancy right? It’s a greek word that meant “seat of the Muses”, primarily created in 530 BC  by Ennigaldi Nanna, a hoarder of Mesopotamian antiques. Later this was mimicked by following her engrossing tradition.

We all know that museums have been a part of our history for thousands of years, and their passé has been renovated, but the history was peculiar.

Hindrances were that only the upper and middle class could enter the initial public museums on specific days with permission. But later as days passed by everything changed and museums became centers for wisdom and exploration purposes which were entitled as Museum age.

So go ahead and visit the museums near you, It’s the real place where time is transformed into space. 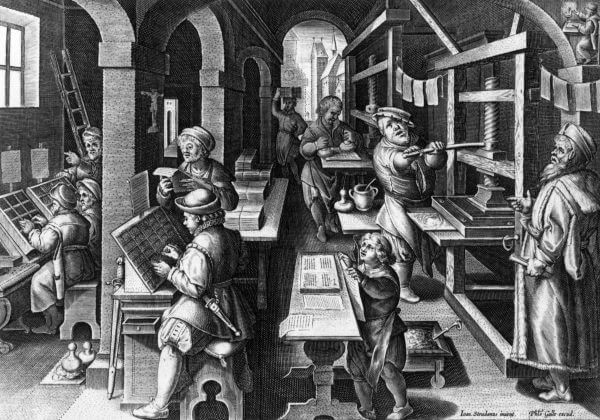