Light, bright, and cheerful. It’s some of the most familiar of all early 18th century music. It’s been featured in uncounted films and television commercials, but what is it and why does it sound that way? This is the opening of “Spring” from “The Four Seasons,” by Italian composer Antonio Vivaldi. “The Four Seasons” are famous in part because they are a delight to the ear. However, even more notable is the fact that they have stories to tell. At the time of their publication in Amsterdam in 1725, they were accompanied by poems describing exactly what feature of that season Vivaldi intended to capture in musical terms. In providing specific plot content for instrumental music, Vivaldi was generations ahead of his time.

If one were to read the poems simultaneously to hearing the music, one would find the poetic scenes synchronizing nicely with the musical imagery. We are told that the birds welcome spring with happy song, and here they are doing exactly that. Soon, however, a thunderstorm breaks out. Not only is there musical thunder and lightning, there are also more birds, wet, frightened, and unhappy. In “Summer,” the turtle dove sings her name “tortorella” in Italian, before a hail storm flattens the fields. “Autumn” brings eager hunters dashing out in pursuit of their prey. The “Winter” concerto begins with teeth chattering in the cold before one takes refuge by a crackling fire. Then it’s back out into the storm where there’ll be slips and falls on the ice.

In these first weeks of winter, the old year is coming to a close, and so does Vivaldi’s musical exploration of the seasons. Not until the early 19th century would such expressive instrumental program music, as it was known, become popular. By then, larger, more varied ensembles were the rule with woodwinds, brass, and percussion to help tell the tale. But Vivaldi pulled it off with just one violin, strings, and a harpsichord. Unlike his contemporary Bach, Vivaldi wasn’t much interested in complicated fugues.

He preferred to offer readily accessible entertainment to his listeners with melodies that pop back up later in a piece to remind us of where we’ve been. So the first movement of the “Spring” concerto begins with a theme for spring and ends with it, too, slightly varied from when it was last heard. It was an inspired way to attract listeners, and Vivaldi, considered one of the most electrifying violinists of the early 18th century, understood the value of attracting audiences. Such concerts might feature himself as the star violinist. Others presented the young musicians of the Pietà, a Venetian girls’ school where Vivaldi was Director of Music.

Most of the students were orphans. Music training was intended not only as social skills suitable for young ladies but also as potential careers for those who might fail to make good marriages. Even in the composer’s own time, Vivaldi’s music served as diversion for all, not just for the wealthy aristocrats. 300 years later, it’s an approach that still works, and Vivaldi’s music still sounds like trotting horses on the move. 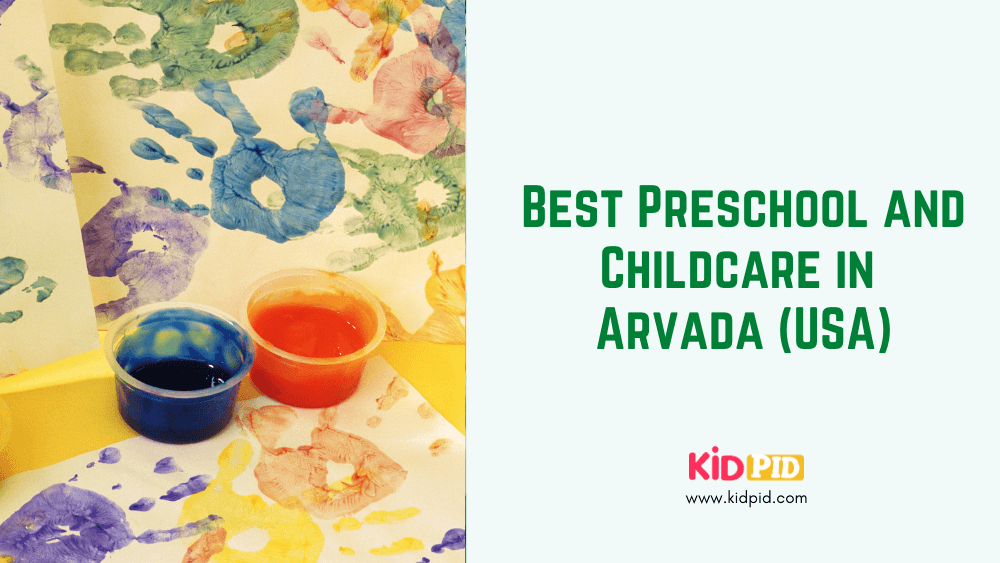 It is scientifically proven that there is an existence of a delicate period in the early stages of human life, when the development of the…