Your hands and feet never take a day off so take care of them because they tell a lot about your health.

Nails are a collection of dead cells, growing from the root called the matrix found under the cuticle, producing new cells called Plate cells. So whenever your nail grows differently or changes color it indicates that something is wrong with the matrix.

Beaus’s line is ripples on the surface of the nail, appears as little waves which get produced when matrix stops producing new cells, due to lack of nutrients from the bloodstream. There is an indentation marking the spot, like a tree ring when the matrix produces new cells, indicate serious illness.

Pitted nails are another potential matrix issue, where the nails surfaces have indentations that look like tiny pot-holes linking to skin disorders causing inflammation of the matrix which can produce new plate cells unevenly.

If you notice your nails changing their color, blue on a cold day that means your extremities aren’t receiving enough oxygen. It can a symptom of Raynaud’s disease too, a disorder marked by spasms in the blood vessels that narrow them.

Yellow nails can mean so many things, a fungal infection, known as Onychomycosis by yeast and mold within, also reeks, or they can be caused by the matrix producing new plate cells slowly, or It can also be a chronic respiratory disease that could diminish the nail’s oxygen supply, and an issue with the lymphatic system which distributes protein is cancer or aids.

A black or brown streak in a nail could be dangerous or nothing at all. It can signal Subungual Melanoma, a form of skin cancer that affects the nail bed under the nail plate. It also might be innocuous if it has a darker complexion so chill out. 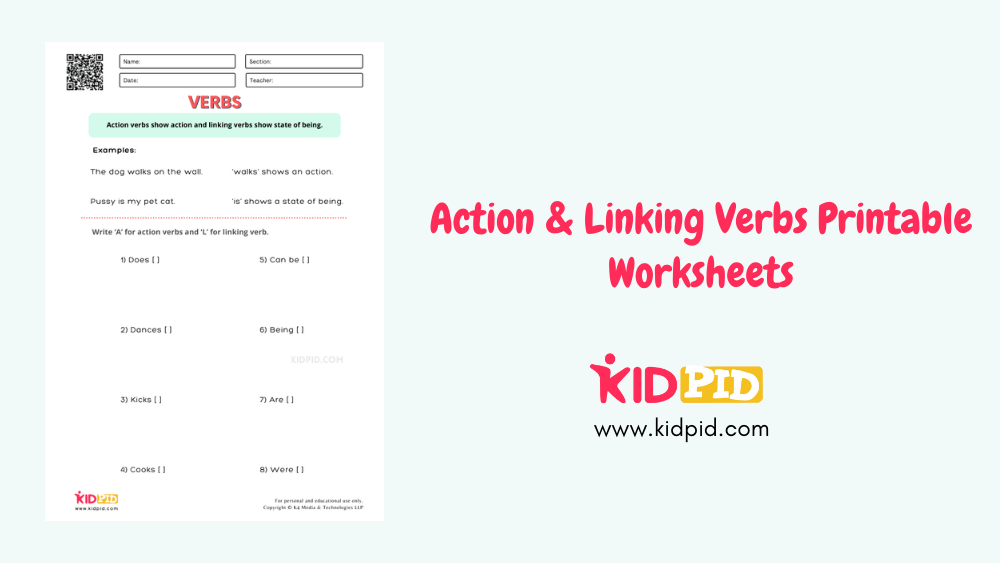 Verbs are expressions used to represent an act, event, or the state of something. A sentence has a lot of verbs in it and the…