Learn about some materials that seem like they should belong in science fiction, but actually exist today!

One of them is transparent aluminum. This stuff is supposed to be so sturdy that it makes up the viewports of the enterprise. Enjoy the 9 futuristic material gen!

All these deets make me strive for continuous development instead of perfection. 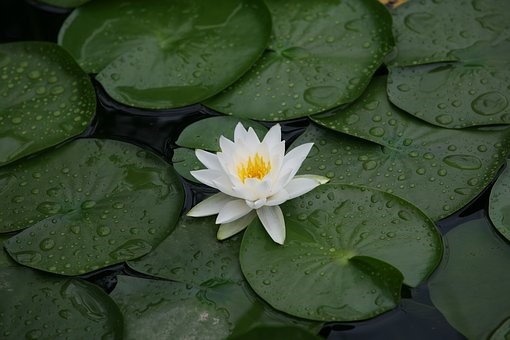