If you dive into the pre-presidential and post-presidential lives of almost all former presidents of the United States, you’ll for sure get at least a bunch of jaw-dropping and dramatic facts and myths about each of them, apart from their political achievements. Starting from the whiskey tycoon George Washington to the infamous Donald Trump, the lives of American president’s are interesting enough to not make you doze off like your history book probably does.

The Life Of Abraham Lincoln

Like all other former Presidents of America the great and eloquent Abraham Lincoln, who we know as the 16th president of the United States, is no exception.

It might be surprising for you to hear this but, did you know that apart from being a great President, Abraham Lincoln was also a well-known wrestler in his youth?

Yes,  Abraham Lincoln was a wrestling champion. Lincoln was not from a very well-off family so he used to do manual labour in the fields as a farmer and worked as a rail-splitter helper. He was gifted with a height of  6 feet 4 inches which made him a rare specimen of a man who use to overshadow everyone in the crowd. Although he was thin and wiry, thanks to all the physical work involved in farming, his limbs grew to be very strong, which gave him an edge over everyone.

Lincoln was not as professional and skilled as the wrestlers we know today but because of upper body strength, he soon became a pretty well-accomplished wrestler in the town. Although Lincoln spent most of his time reading books of law and history and enjoyed wrestling as only a leisure activity, his strong limbs and grappling skills were no joke. In his 12 years of wrestling, Lincoln fought and won 300 matches in total losing only one match.

It’s said that Lincoln was not only a strong wrestler but also a heavy trash talker. On one such occasion, when Lincoln challenged the entire audience after pinning down his opponent and growled ‘I am the big buck of this lick. If any of you want to try it, come on and whet your horns’. As expected no one in the crowd had the guts to stand up to this intimidating and cocky wrestler.

Even though Lincoln competed in many matches and won most of them, there was one thing that made him the legend of wrestling and added starts to his wrestling career?

Well, it was the incident that took place in 1831, when Abraham Lincoln was only 22 years old. He had started working as a clerk in a general store in New Salem and as expected his outstanding physique didn’t go unnoticed and caught the eyes of his boss, Denton Offutt. He used to feel proud to have such an employee and always boasted about Lincoln’s strength in front of the customers and people of the area. Pretty soon stories of Lincoln’s extraordinary physique and strength began to spread across town.

A local bully named Jack Armstrong, leader of a notorious boy gang ‘Clary’s grove boys’, noticed this hype and challenged Lincoln to a duel. After being pressured by his boss and other townsmen, Lincoln agreed to the duel.

Armstrong was a well known, skilled and feared fighter in town. He was pretty sure that even though Lincoln had a slight edge over him because of his height, he could still defeat him with his skills. But he was unaware of what awaited him.

The combat between Lincoln & Armstrong

Before the match began, one ground rule was set according to which the game was based on ‘side holds’ only and the goal would be to throw the opponent rather than pinning him down. The match began and after a lot of hustling bustling that lasted a while, Armstrong realised that there was no he could overpower Lincoln and realized that his defeat was imminent.

Fearing this Armstrong tried fouling Lincoln in order to win. Lincoln caught his petty moves and decided to teach him a lesson – he grabbed Armstrong by the neck and started shaking him like a rag. Seeing this all of Clary’s grove boys’ attacked Lincoln, pinning his back to the wall of the general store. Lincoln became more enraged with their move and declared that he’s ready to fight each one of them individually fair and square.

Thankfully, Armstrong’s brain worked at the right time, he told the boys to back off and declared Lincoln as the winner.

He also praised Lincoln and said he’s the best ‘feller’ that broke into his settlement. Even after such a fierce fight, instead of becoming a thorn in each other’s eyes, Lincoln and Armstrong shook hands and became friends. This incident helped Lincoln garner fame as the best local wrestler and as the towns hero.

Among all the 300 matches the only match that Lincoln lost was in 1832, against Hank Thompson during the Black Hawk war.

Lincoln not only gained fame as a local wrestling legend but he was also honoured by the National wrestling hall of fame who added him to the ‘Outstanding  American’ list in 1992.

Abraham Lincoln was not only one of the most eloquent presidents of the United States but also a wrestling legend of his time. He was well known for his unique physique, strong limbs and great grappling skill, which made him a dominant wrestler. The combat that led to his rise to fame as a wrestling legend in town was against Jack Armstrong, in New Salem, in 1831. He fought about 300 matches in total and won all of them except one, which was against Hank Thompson, in 1832 during the Black Hawk war.

Lincoln not only got the title of a local wrestling legend but also got the title of “Outstanding American” in The National Wrestling Wall of Fame in 1992. Lincoln is considered the strongest wrestling president in the history of America. 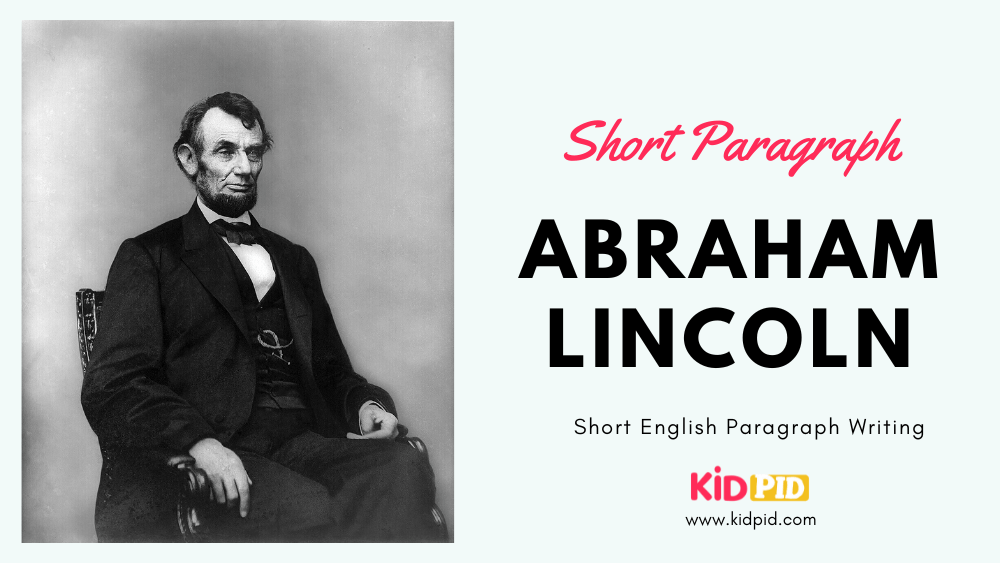