How did Thanksgiving begin? From where it originated? When it was first celebrated? are still some of the debated questions. The facts and myths of Thanksgiving are like two kinds of flour which are mixed and kneaded into one, meaning that it’s nearly impossible to separate them and choose the right one. Different people from different regions have different beliefs and their point of view regarding Thanksgiving.

Before diving into the topic let’s discuss the most widely accepted and believed reason behind Thanksgiving.

THE STORY OF THANKSGIVING

Pilgrims came to North America on  Mayflower, seeking religious freedom from England in 1620. They settled at now called Plymouth, Massachusetts. Many settlers set foot on American soil totally unprepared, they didn’t have great knowledge of farming or exploiting the natural resources needed for survival. The harvest season had passed and the insufficiency of food surrounded them like black clouds. The colonist was dieing every passing day. With the arrival of spring, also came the  Wampanoag tribe, they were seeking protection from the Narragansett tribe due to some conflicts between them.  They asked the colonist for protection and said that in exchange they will teach them all the methods and techniques to achieve a great harvest. In November 1621, with the help of Wampanoags, the colonists had a successful harvest. So, the colonist and Wampanoags celebrated it together with a three-day gathering and feast. So, this is the story behind the first Thanksgiving celebration, at least widely believed by Americans.

Was the feast of 1621, really the first celebration of Thanksgiving???

While for many Americans the first Thanksgiving was celebrated in 1621, there are many historians and native Americans who argue that the feast of 1621 wasn’t the first Thanksgiving held in the United States. There are other shreds of evidence of ceremonies of Thanksgiving, present in history, which were held by European settlers in North America, which predates the pilgrims, 1621 feast of Thanksgiving. For example, in 1565 a Spanish explorer held a feast in Saint Augustine, Florida, to thank God for the safe arrival of his crew.  There is another example, that dates back to 1619, when 38 British settlers reached Berkeley Hundred on the banks of James River, on the 9th of December 1619, they celebrated it as” a day of Thanksgiving to Almighty God”.

It’s not Thanksgiving, it’s the national day of mourning

Many native Americans ( including descendants of the Wampanoag tribe) have issues with the above story which is believed by many people and especially taught to children in schools. They believe that this story of Thanksgiving is whitewashed, a pleasant and appealing story told to people to cover the bloodshed and losses faced by native Americans. Many native Americans say that their ancestors helped the pilgrims to settle and survive. Over the years more pilgrims arrived and started expanding their colony into native American lands, instead of thanking they started murdering, looting the lands and food grains of native Americans in return for the help they received, which led to huge war between settlers and native Americans. So for many people in America, the 4th Thursday of November is not Thanksgiving day but a National day of mourning, which reminds them of their ancestors who were betrayed and brutally killed by pilgrims.

Was Thanksgiving always a national holiday??

The exact date of the first thanksgiving still remains a mystery. It’s believed that it was celebrated sometime between mid-September and early November in 1621 for 3 days. Although Americans today celebrate Thanksgiving as a national holiday it wasn’t like this until 1863. In 1863 during the midst of civil war, President Abraham Lincoln declared Thanksgiving a national holiday, to be celebrated on the final Thursday of November every year, hoping that this will help in uniting the war-torn country. Sarah Josepha hale, who is called the mother of Thanksgiving had a major role in persuading the president to do so, which earned her this title. Later, in 1939, President Franklin D Roosevelt moved the holiday up a week, to tackle the economic issues during the great depression. It was sarcastically called Franksgiving. After receiving strong opposition in 1941 the president finally signed a bill, changing the Thanksgiving date back to the fourth Thursday of November.

If you think that mashed potatoes, potatoes, cranberry, pumpkin pies and Turkey, which are enjoyed by Americans on Thanksgiving day every year, are associated with the celebration of first Thanksgiving, then sorry to break this to you but you might be wrong.

Yes, many historians say that many of the dishes including turkey, pumpkin pies and sweet potatoes, didn’t even make it to the tables during the first Thanksgiving celebration in 1621. The meat was indeed on the menu of the feast but it wasn’t turkey but deers brought by native people, geese, pigeon etc. The sweet potatoes, whose cultivation dates back to 750 BC, wasn’t cultivated in North America and probably people didn’t even have any idea about it. There were no butter, no flour or enough sugar to include any dessert in the menu let alone pumpkin pie or any other pie. So, all the dishes people enjoy today in the name of the first Thanksgiving were not even part of the first Thanksgiving. 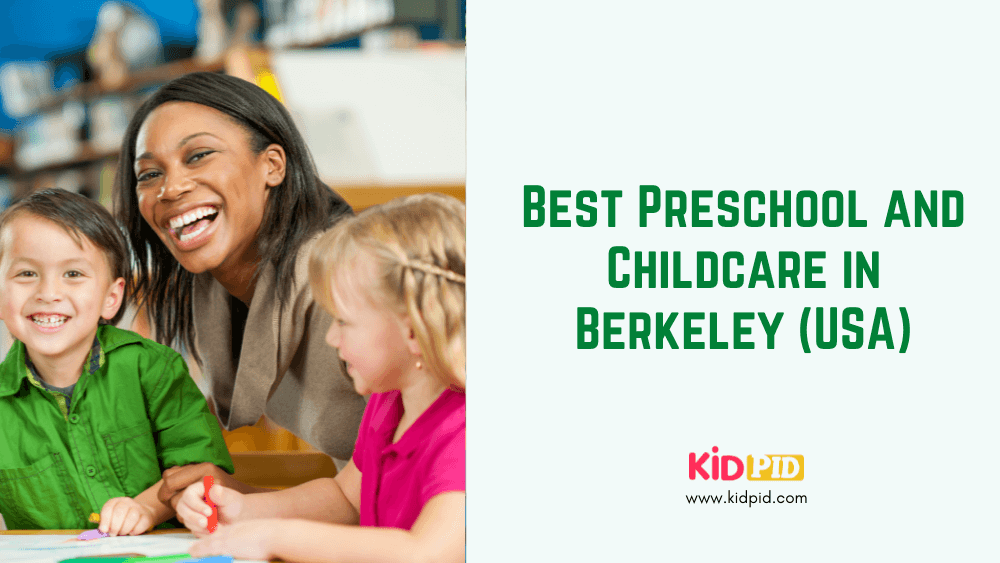 Pre schools and daycares are those places where your child receives his earliest learning. In Preschools and Daycares your little one gets to explore, discover…