Have you ever heard of the phenomenon pseudothanatos or false diagnosis of death It sounds like something that usually happens in dramas or movies right? Well, trust me, it’s happened in real life too.

Today you will get to know about one such case that happened to not just any person but Alexander the Great. Alexander’s cause of death was just like him, rare and unique.

Many of you might have heard the rumour that Alexander was buried alive. Well, today you will get the answers to all those questions about the bizarre circumstances of his death. What was the cause of his death? And is the “buried alive” thing just a rumour or is there, maybe, some truth to it? Let’s find out!

Alexander’s Death and the debated causes

Alexander, the Grea,t died in Babylon in 323 BC at the age of 32, due to a mysterious illness. What surprised everyone was that his body was in pristine condition ( no signs of decay or any foul smell) for almost 6 days.

This caused an uproar in the public. The majority of people always thought that Alexander was no ordinary man but a god and so did Alexander himself. After this incident people were forced to believe that, what they thought about Alexander all these years was actually true. He was really a God.

He suffered for straight 12 days with this mysterious illness and finally passed away. Since his cause of death was unknown, it was debated by many historians in an attempt to determine what exactly caused his death. Some said it was malaria, some said it was typhoid and some even argued that his rivals assassinated him by alcohol poisoning.

The actual cause of Alexander’s death

Now, you will be surprised to know that all those six days when Alexander’s people thought that he was dead, he was actually not and you will be relieved to hear that experts have found out the real cause of his death.

Doctor Katherine Hall, a senior lecturer at the Dunedin School of medicine at the University of Otago, New Zealand and a practising clinician, suggests that Alexander may have passed away because of a neurological disorder called Guillain-Barré Syndrome (GBS).

GBS is a rare but serious autoimmune disorder that attacks the healthy cells in the nervous system. It is caused by a bacterium called Campylobacter pylori, which was very common at that time. Alexander had probably been infected by the variant of GBS that attacks a person, paralyzing them without losing consciousness.

Dr Hall argues that Alexander might not have actually been dead. Due to the extreme paralysis his body suffered, for days, it made his breathing barely visible, and during that time physicians relied solely on breath rather than pulse to check if a person is alive or not. They might have failed to recognise his breath and declared him dead before he had actually died.

Was Alexander The Great buried alive?

Alexander wasn’t Buried alive, but to put it more accurately, he was mummified alive for two years.  Alexander’s mummified body remained in a golden sarcophagus as he was going to be buried in Greece at Aegae, the first capital of the Macedonian kings. But due to a change of circumstances, his body ended up in Alexandria, a city in Egypt that Alexander named after himself.

Alexander The Great passed away at age of 32 in Babylon in 323 BC due to a mysterious illness. The cause of his death was unknown and many historians said it might have been malaria or typhoid while some said that he was killed due to alcohol poisoning by his rivals. Dr Katherine Hall argues that Alexander died due to GBS, an autoimmune disease that causes severe paralysis, making his breath almost imperceptible to doctors of that time.

He was falsely declared dead by the physician while he was actually alive and everyone failed to recognise this because the physicians at that time relied solely on breathing to detect whether a person is alive or dead. He was not buried immediately but mummified alive and after two years he was finally buried in Alexandria. 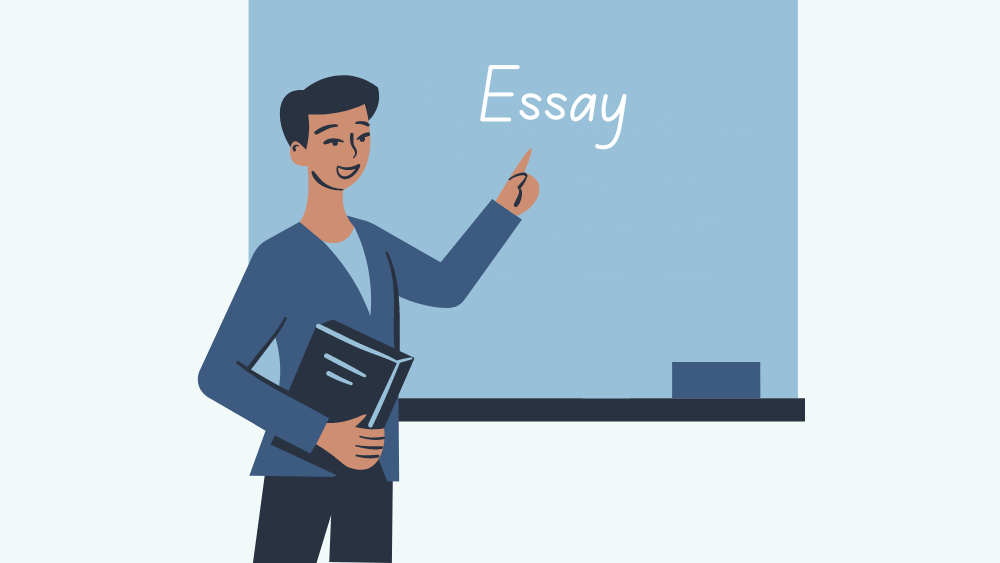 This essay explores the effects of alcohol on the nervous system, looking at the short-term and long-term effects and the different ways alcohol can affect…