As a wildfire rages through the grasslands, three lions and three wildebeest flee for their lives. To escape the inferno, they must cross over to the left bank of a crocodile-infested river. Fortunately, there happens to be a raft nearby. It can carry up to two animals at a time, and needs as least one lion or wildebeest on board to row it across the river. There’s just one problem. If the lions ever outnumber the wildebeest on either side of the river, even for a moment, their instincts will kick in, and the results won’t be pretty.

That includes the animals in the boat when it’s on a given side of the river. What’s the fastest way for all six animals to get across without the lions stopping for dinner? Pause here if you want to figure it out for yourself. Answer in: 3 Answer in: 2 Answer in: 1 If you feel stuck on a problem like this, try listing all the decisions you can make at each point, and the consequences each choice leads to. For instance, there are five options for who goes across first: one wildebeest, one lion, two wildebeest, two lions, or one of each.

If one animal goes alone, it’ll just have to come straight back. And if two wildebeest cross first, the remaining one will immediately get eaten. So those options are all out. Sending two lions, or one of each animal, can actually both lead to solutions in the same number of moves. For the sake of time, we’ll focus on the second one. One of each animal crosses. Now, if the wildebeest stays and the lion returns, there will be three lions on the right bank. Bad news for the two remaining wildebeest. So we need to have the lion stay on the left bank and the wildebeest go back to the right.

All that’s left is for that one lion to raft back and bring his fellow lions over one by one. That makes eleven trips total, the smallest number needed to get everyone across safely. The solution that involves sending both lions on the first step works similarly, and also takes eleven crossings. The six animals escape unharmed from the fire just in time and begin their new lives across the river. Of course, now that the danger’s passed, it remains to be seen how long their unlikely alliance will last. 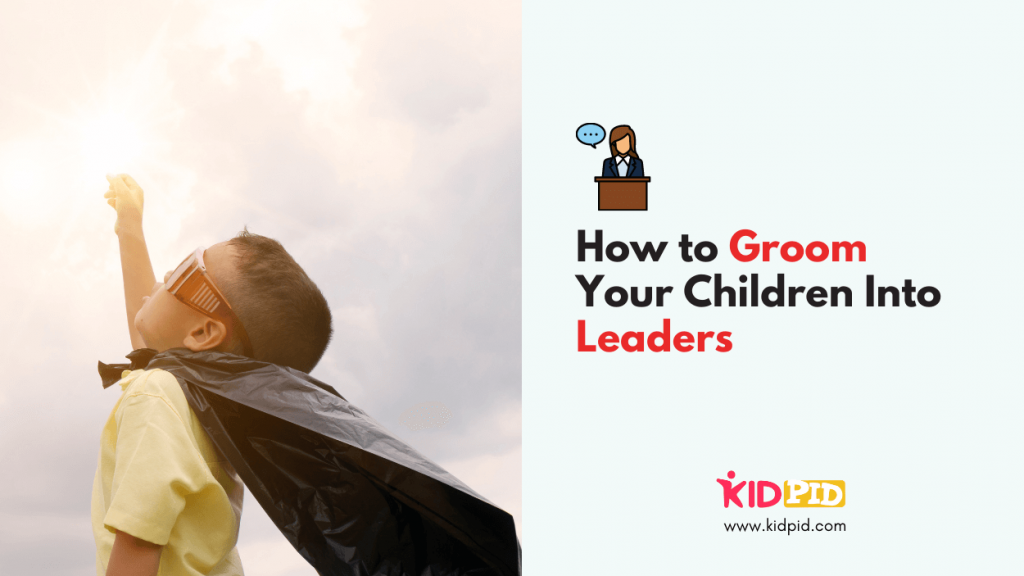 Leaders are not made in one day it takes multiple skills, hard work, and dedication to become a good leader. If you want your child…