This is a dish which is prepared by placing meat or green vegetables in a pile in between of two breads often served with dips or sauce. They are many kinds of sandwiches which are eaten all over the world.

These are classified on the basis of their contents such as meat sandwich or veg sandwich or classified based on the method of preparation such as grilled sandwich or toast or normal sandwich. It is common breakfast item eaten all over the world and one of the quickest items that can be prepared.

The use of green leafy vegetables such as lettuce is seen in preparation of sandwich and tomatoes make up the major ingredient which are used in the sandwich making.

Not only that, the invention of the sandwich has a story behind it. It follows as in the year of 1762, there was a person named as John montegue who was the fourth earl of Sandwich, which was a small place in South west of England.

Though he had excellent administrative skills and great experience, John montegue was a corrupt official and also a gambler.

When there was a game of high stakes in the gambling, he used to ask for the meals which are meant to be served to him to the place or to the table where he was playing.

So once due to numerous traveling experience, John proposed an idea of placing the meat and the other contents such as cheese and vegetables stacked in between the two bread slices.

This allowed John to eat his meal with only one hand and continue playing gambling with the other day. In an incident, John continued playing gambling from morning to evening. This lead to the discovery of a new item known as sandwich. This is the story behind the invention of the sandwich. 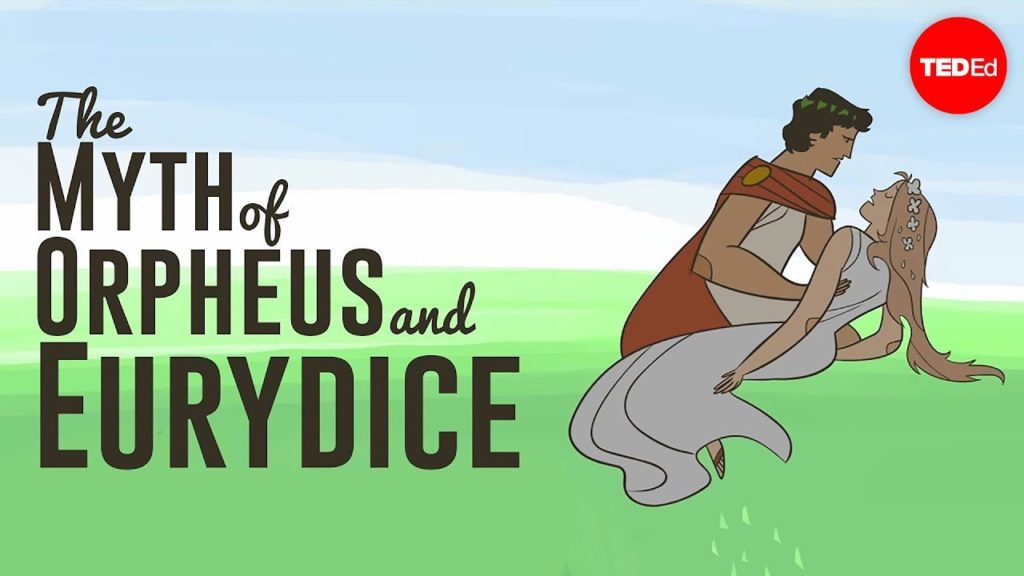 Greek Mythology is extremely vast and engaging. Imagine a movie with every kind of genre fitting into its description. You might think that’d make the…