On a daily basis we use various kinds of materials. Some of these are man-made while others are not i.e., they are derived from nature or are natural resources.

Natural Resources can be classified into two types:

These are natural resources that are present in unlimited amounts and cannot be exhausted by human activity. Examples include sunlight, air.

These are resources which are found in a fixed amount on earth and therefore must be used carefully to prevent complete depletion. Such resources can be exhausted by human activity. Examples include forests, wildlife, minerals, coal, petroleum, natural gas etc.

Let’s take a look at three of the most common exhaustible natural resources : coal, petroleum and natural gas. These are obtained from the decaying remains of living organisms and hence are called fossil fuels.

Fossil Fuel is a fuel that is formed by decomposition of buried dead organisms over millions of years.

Constituents of Petroleum and their Uses :

In India, the Petroleum Conservation Research Association (PCRA) advises people how to save petrol/diesel while driving. Their tips are: 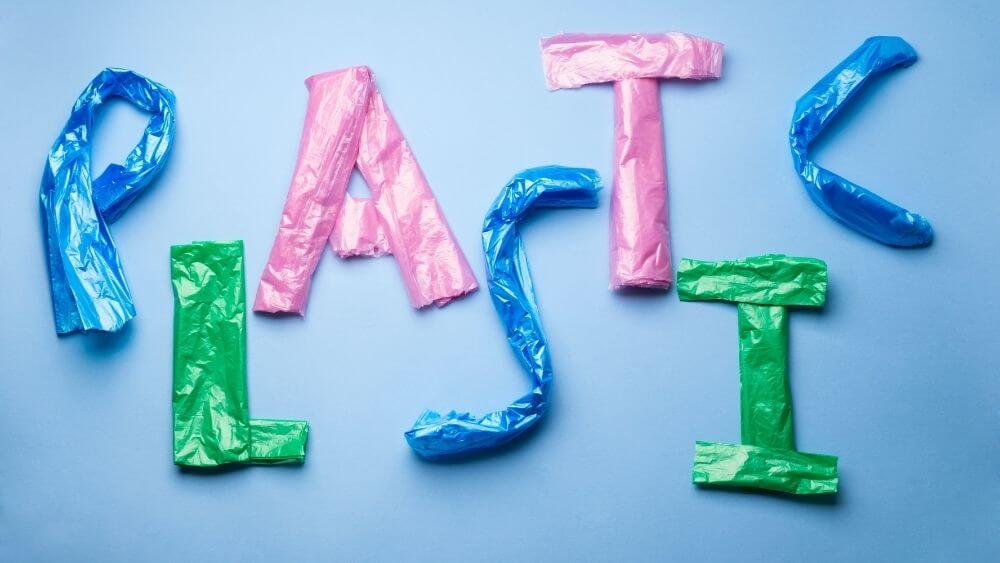