Gondolas, a banana shaped boats which are seen in the beautiful city of Venice. These boats have a great history. During 16th century, these boats were used for traveling around the small canals of the Venice.

These gondolas are driven by people called as gondoliers. The modern gondolas are invented by Tramontin in 19th century. During 16th century, the gondoliers had a bad rap with the government as they committed crimes such as cursing, gambling and use of violence and robbery.

So in order to prevent these attacks, the rich people of Venice who could afford a their own boats, brought boats and hired two Gondoliers who had to take care of the boat.

But then the possession of a gondolas became a status symbol and according to their status, the attachments of ornaments, silk coverings as well as sitting area were designed. Later in 1562, all the boats were painted black in colour by the government officials of the Venice.

Each gondola was prepared in a family boatyard called the squaro where the heirs of the family prepared various gondolas. The gondolas are prepared from the selected and seasoned pieces of elm, cherry, fur, oak and walnut etc. The gondolas do not have a particular shape or a proper lines and edges and are prepared through an effective fire and water process.

The major part of the time which is required for gondola making is used in the final stages of the preparation consisting of ornamentation, designing of the gondola. The left side of the gondola is more than the right side in order to strike a balance in the water.

Not only that, the modern gondola cannot bear the speed of a motor boat but even then the traditional old boat yard has a great tourist attraction and often people from other countries come to travel through the canals with the help of gondolas. 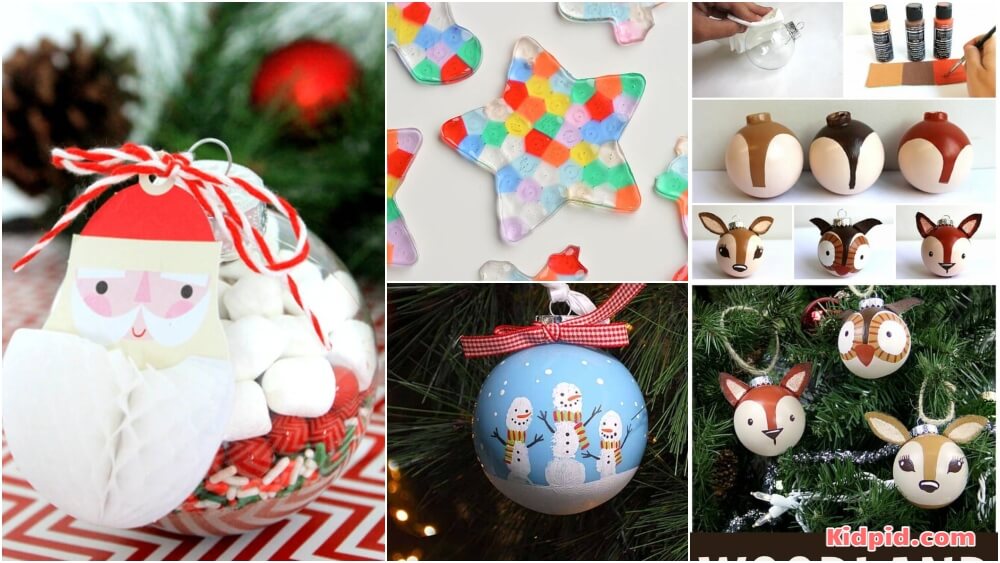 Excited about Christmas? Yes. Worried about decorating a Christmas tree? No, don’t worry. We have some amazing creative handmade Christmas ornaments ideas for you. Have…