If anybody asks us, “who discovered America?”. The very first name that pops up in our minds is, Christopher Columbus. Because that’s what we had read in our textbooks and have been taught in schools. Right??

But let me break this to you, ” Christopher Columbus didn’t discover America”.  Well, it will be more accurate to say that he partially discovered America not entirely.

Just imagine if you find a small village, where people have been living for hundreds of years before you found about this village. Then, you went to your friends and told them about this village. Does this makes you the discoverer of the village?? Will it be right to say that you discovered that village?? Of course not, because someone had already discovered that place and made it into a village, hundreds of years before you arrived and you just found the village and introduced it to the outside world, which makes you a kind of medium, not the actual discoverer.

Exactly this happened with Christopher Columbus, there were thousands of people already living in the lands of America when Columbus arrived there in 1492. Later he introduced the Americas to Western Europe.

Columbus discovered America during his four voyages from 1492 to 1502. So, let’s sail our ship towards knowing the story of Columbus’s encounter with America.

Europeans desperately wanted to reach the Asian Islands near China and India which was said to be rich in spices and gold, but the Muslim dominations of the trade routes through the middle east were creating problems for them to travel eastwards.

Columbus proposed an idea that, instead of sailing eastward to reach Asia, they should try sailing West across the Atlantic, which he considered safer than travelling through East. He argued that Earth is a sphere and the Earth’s circumference is much less than the experts think. Based on his calculations (which were obviously wrong) he concluded that the distance between the Canary Island and Japan is only about 2300 miles.

Many nautical experts disagreed and said that Earth circumference is at least 25,000 miles which makes the distance between Canary Island and Japan about 12200 miles. Although they disagree with Columbus in case of distance somewhere they also believed that a Westward voyage from Europe would be safe. There will be fewer or no chances of an encounter with any dominations.

Columbus requested a three-ship voyage across the Atlantic from the Portuguese King, then to Genoa and then Venice, but all of them rejected his proposal. Finally, in 1486, he went to Spain and proposed his idea to Queen Isabella of Castile and Ferdinand II of Aragon. But again his idea was dismissed by the nautical experts. Columbus continued to pester the Spanish monarchs and finally got their approval.

In August 1492, Columbus left Spain from the port of Pallas de la Frontera, with three ships, Santa Maria, Pinta and Nina. After sailing westward across the Atlantic for 36 days, on October 12, 1492, Columbus and his crewmen found an island, which is now called the Bahamas. There they met a group of natives who voluntarily traded with sailors, exchanging glass beads, cotton balls, parrots and Spears. Columbus noticed that people there were wearing gold ornaments and they were very timid and didn’t have much knowledge of the world. Columbus thought that they would make great slaves. After Columbus left the Bahamas to continue his journey, his fleet was carried away by the wind to an island called  Agti (Haiti).

On December 6th, Columbus renamed it, la Isla Espanola or Hispaniola. There he found enough amount of gold, which will at least save his face in Spain. Soon, Columbus decided to sail back to Spain with the gold he found there. He left his 39 men to guard Hispaniola until his return.

In September 1493, Columbus returned to the Americas and found that the Hispaniola settlement was destroyed, so he left his son Diego and brother Bartolomeo to rebuild the city, along with some of his crewmen and hundreds of slaves he had captured during his voyages and again went in search of gold

In 1498, he again sailed west across the Atlantic for the third time. This time he visited Trinidad and the South American mainlands and finally returned to Hispaniola, where he encountered the bloody revolt going on between colonists and the Columbus brothers. Because people were enraged because of the Columbus brothers brutality.

The condition was getting out of hand, so the Spanish government sent a new governor to take over. There Christopher Columbus was arrested and sent back to Spain in chains.

Columbus was made the governor-general of all the lands he discovered during his voyages.

In 1502, all the serious charges on him got cleared but he lost all his noble titles.

Even after all this Columbus thirst for gold and prosperity wasn’t quenched. He was determined to continue his voyage for founding gold. He again persuaded the Spanish Monarchs, to pay for the last voyage across the Atlantic. He left Spain with four ships, this time Columbus set foot on the soil of Panama just a few miles away from the Pacific Ocean. Unfortunately, there he encountered harsh storms due to which he had to abandon two of his ships. Finally, Columbus again returned to Spain empty-handed and there he died in 1506.

Columbus found out about the Americas during his four voyages from 1492 to 1502. We cannot entirely say that Columbus discovered America because when he set foot in the Americas for the first time in 1492, there were already thousands of people living. He just found the Americas and introduced it to Western Europe.

People often believe or mistake that Columbus discovered America because there’s a very thin line between being the first person to discover a new place and being the first person to find an already inhabited place and introducing it to the outside world. People often fail to distinguish between these two and mistake them for the same. There must have been someone who discovered America way before Columbus arrived there and this can be justified by the fact that people already lived there. 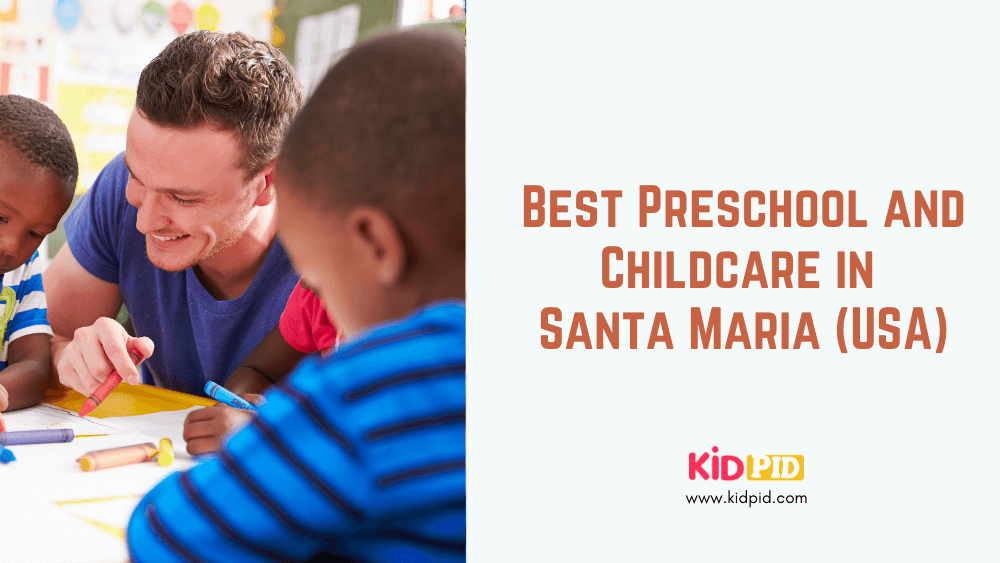 In this busy and changing world it is very necessary for children to learn and develop confidently. A good preschool is needed to prepare the… 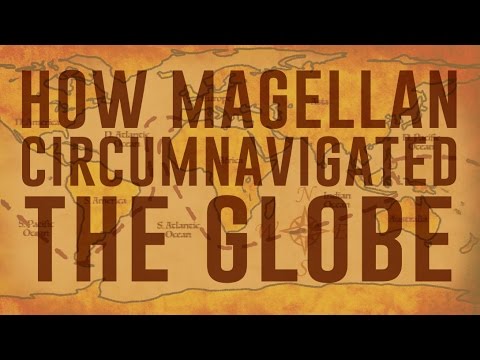 On September 6, 1522, the “Victoria” sailed into harbor in southern Spain. The battered vessel and its 18 sailors were all that remained of a…